Chargers to stay in San Diego for 2016 season 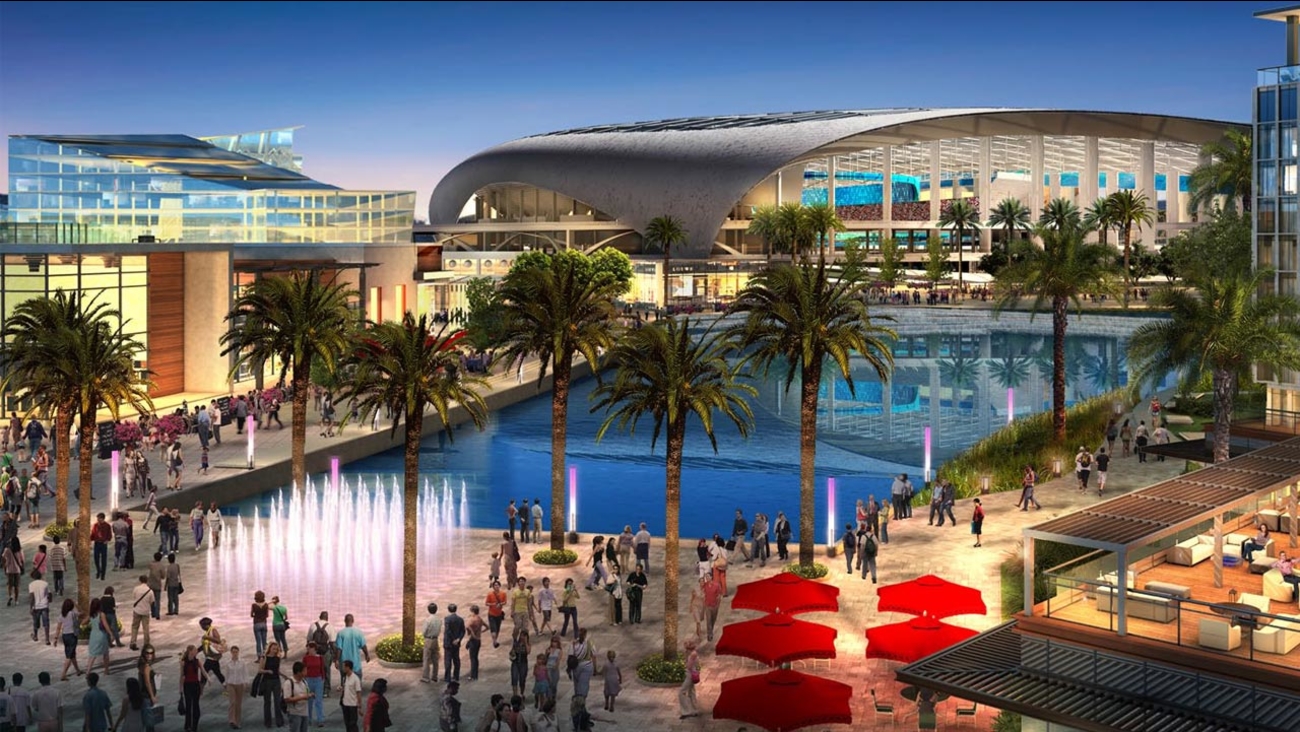 NFL owners approved a stadium proposal in Inglewood and the return of the Rams to Los Angeles on Tuesday, Jan. 12, 2016.

LOS ANGELES (KABC) -- Dean Spanos, owner of the San Diego Chargers, said the team will stay in the city for at least the 2016 season, but they have the option to move to Inglewood in the next year.

The Chargers reached an agreement in principle with the Los Angeles Rams to share the Inglewood stadium.

Spanos said he hopes the team can remain in San Diego for the long term in a new stadium within the city.

"This has been our home for 55 years, and I want to keep the team here and provide the world-class stadium experience you deserve," his statement said.

The Rams formally returned to Los Angeles after receiving permission from the NFL to relocate. The Chargers were given one year to decide on an option to join the Rams.

The league said the Chargers and Raiders would each get an additional $100 million to try to get new stadium deals in their home markets. That money is in addition to a $200 million loan from the league available to each team.

"We are very supportive of the decision by Dean Spanos to continue his efforts in San Diego and work with local leaders to develop a permanent stadium solution," Commissioner Roger Goodell said in a statement. "NFL ownership has committed $300 million to assist in the cost of building a new stadium in San Diego. I have pledged the league's full support in helping Dean to fulfill his goal." 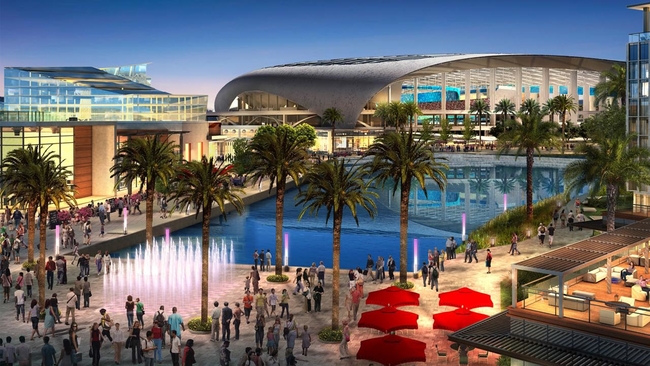