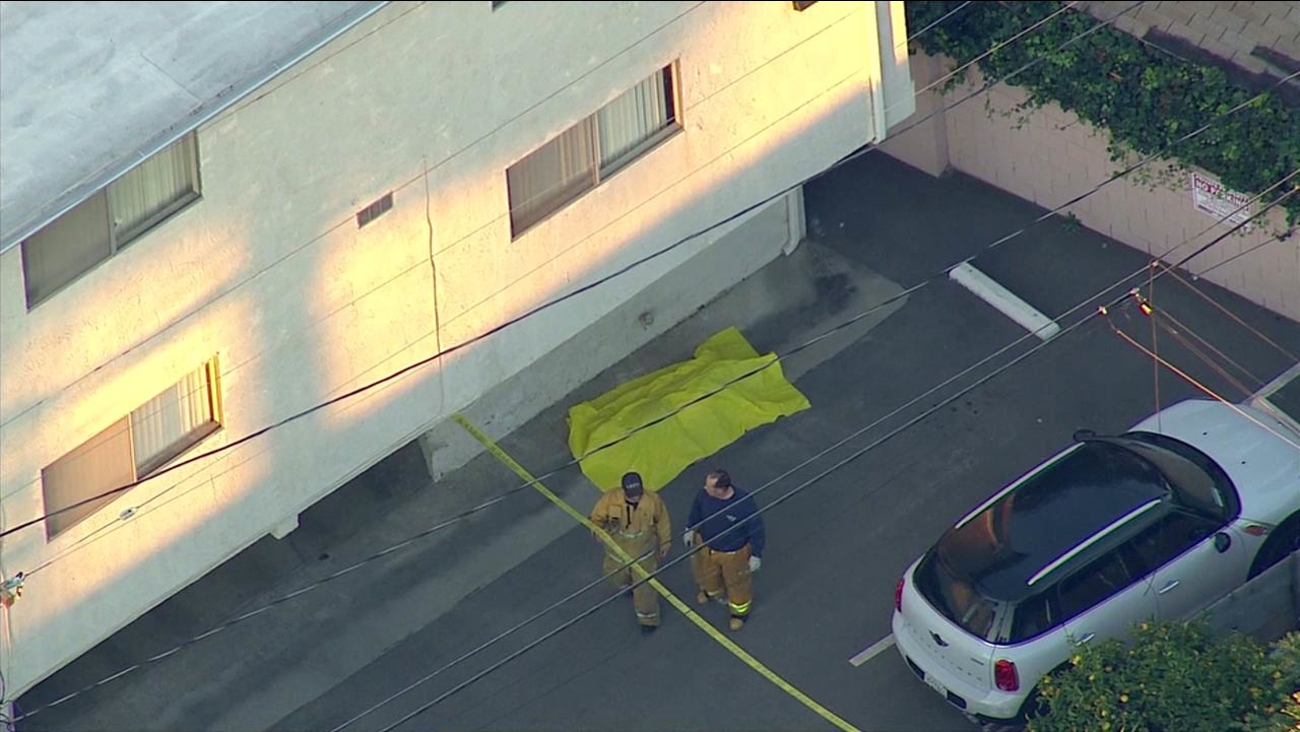 DEL REY, LOS ANGELES (KABC) -- A death investigation is underway after a body was found in a parking lot next to a Del Rey apartment building on Tuesday, authorities said.

The Los Angeles Fire Department said a crew responded to the 4200 block of Corinth Avenue near Tenino Avenue around 6:24 a.m. following a report of a person down in a parking lot.

Responding firefighters found that the person was deceased.

Homicide detectives were called to the scene, but authorities did not provide further details.

The identity of the deceased individual was not released. The coroner's office has yet to determine the cause of death.
Related topics:
del reylos angeleslapdbody found
Copyright © 2021 KABC-TV. All Rights Reserved.
More Videos
From CNN Newsource affiliates
TOP STORIES