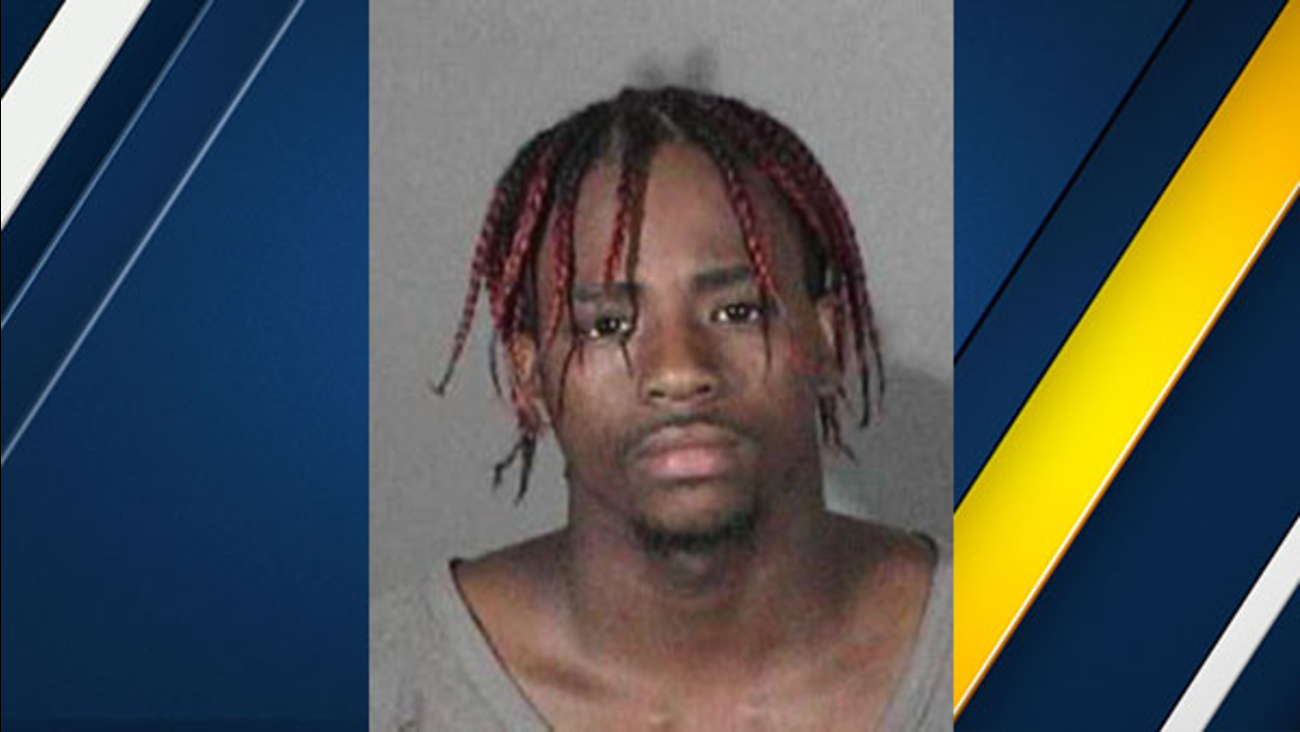 WESTWOOD, LOS ANGELES (KABC) -- UCLA police have arrested a Los Angeles man on suspicion of sexually assaulting a student after escorting her to her dorm room following a party last week.

The student had told police that a man she had met at a party on Jan. 28 had escorted her home and then sexually assaulted her at her dorm room on De Neve Drive in Westwood.

The alleged attack, the third reported on campus this year, had left students on edge and concerned about safety.

Harris was already being sought in connection with a fraud case, and officers recognized him Wednesday afternoon at a coffee shop in the 10900 block of Weyburn Avenue in Westwood Village. They were able to link him to the sexual assault because he had contacted the student after the alleged attack.

"This arrest reflects the exemplary work of our officers and detectives, and our partnership with the members of the campus community to help ensure safety," UCLA Police Chief James Herren said.