Man sentenced to death for 2012 quadruple murders in Northridge 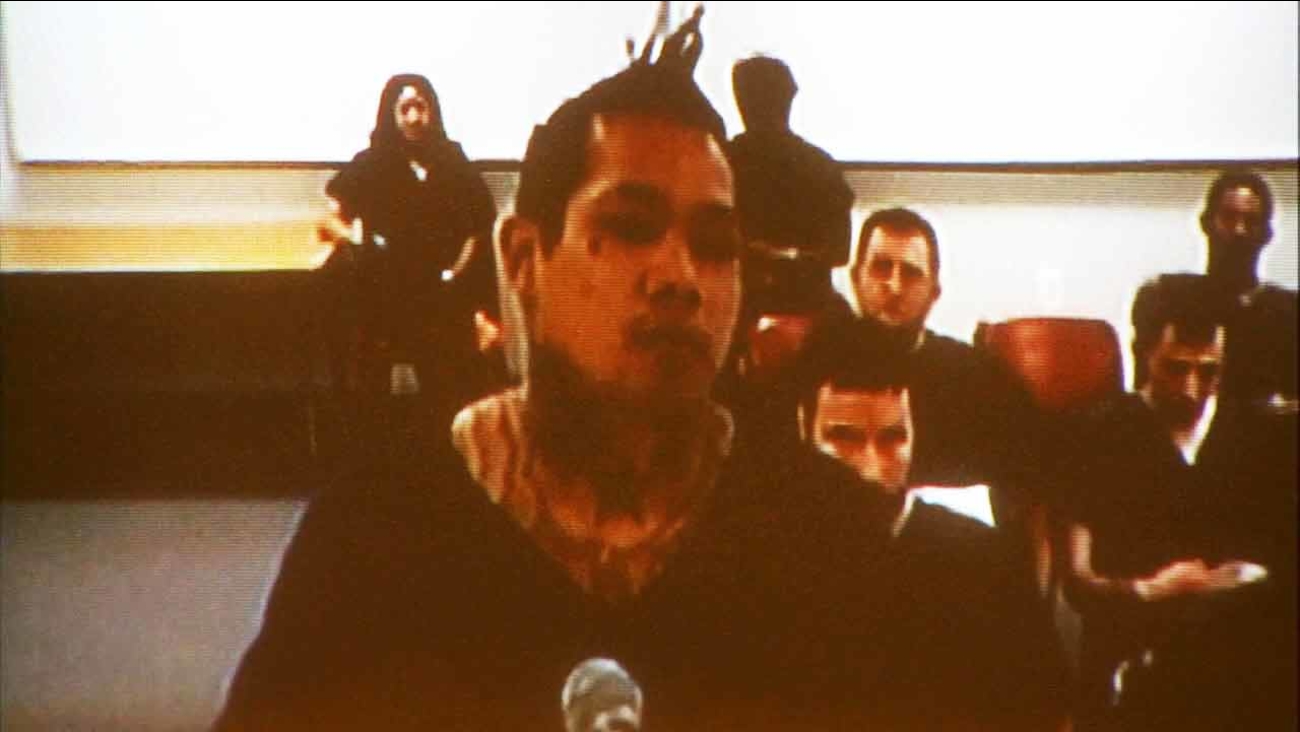 Ka Pasasouk, 34, appears in court for quadruple murders committed in Northridge in 2012.

LOS ANGELES -- A man who gunned down four people on the front lawn of a suburban boarding house in Los Angeles has been sentenced to death.

Ka Pasasouk, 34, was sentenced Friday for first-degree murder and other crimes.

Prosecutor say he was fueled by drugs and alcohol when he opened fire in 2012 outside the Northridge home. Jurors were told the killings started with a robbery and escalated to killings as he tried to silence witnesses.

Defense lawyers had argued their client was mentally impaired by a brutal childhood and battles with drugs and alcohol.