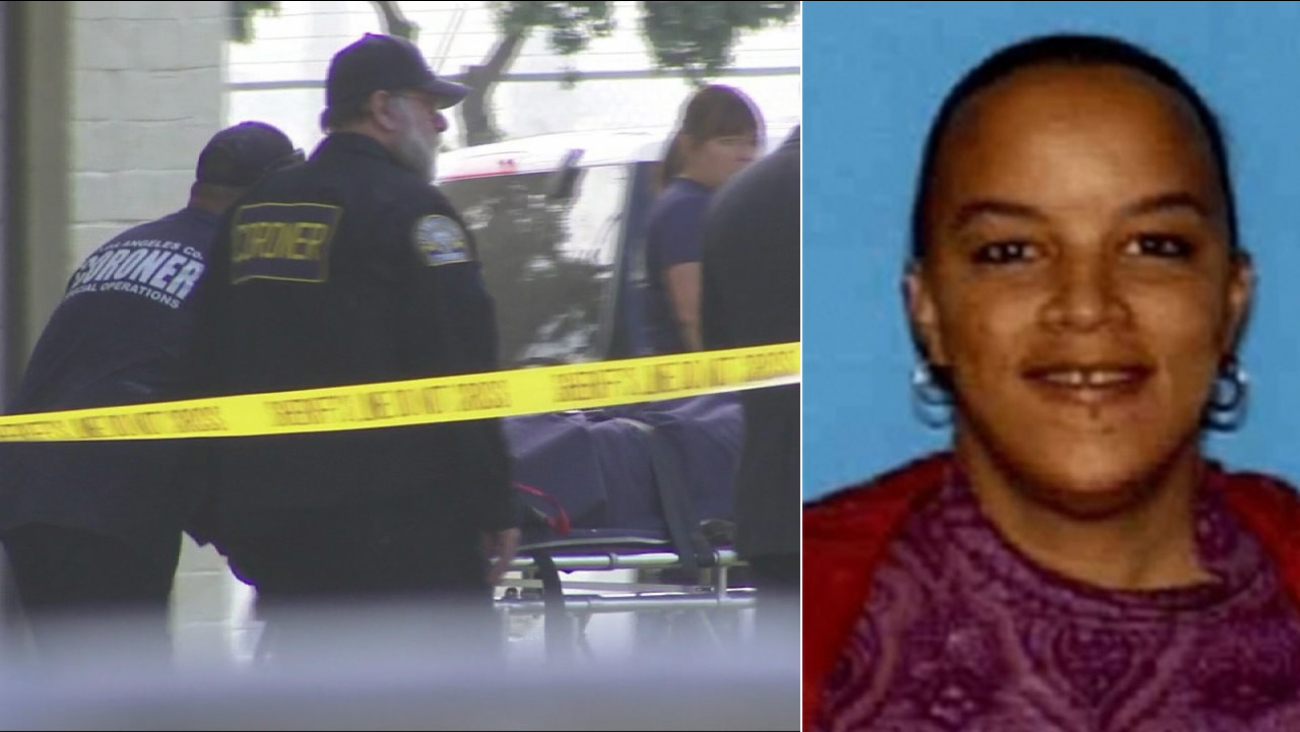 Raven Campbell, 37, is shown in an undated DMV photo alongside an image from the crime scene in July 2015. (KABC)

LOMITA, Calif. (KABC) -- Authorities announced Friday that an arrest was made in connection to a body that was found inside a wall at a Lomita housing project in July 2015.

The victim was identified as 37-year-old Raven Campbell, who was reported missing in July 2009.

Los Angeles County Sheriff's Department homicide detectives arrested Randolph Garbutt, 43, on suspicion of murder Wednesday. They said he lived in an apartment with Campbell, but there was no further information on the nature of their relationship.

Her body was discovered in unit 507 at the Harbor Hills Housing Project in the 26800 block of Western Avenue. Investigators said a phone call tipped them off to the location and cadaver dogs were used to find the remains.

Campbell went missing in 2009 and the case went cold until June 2015 when her sister received a phone call. The person hinted that Campbell may have been buried behind a wall in the downstairs closet.
Related topics:
lomitalos angeles countylos angeles county sheriff's departmenthomicidewoman killedmissing persondead body
Copyright © 2021 KABC-TV. All Rights Reserved.
RELATED 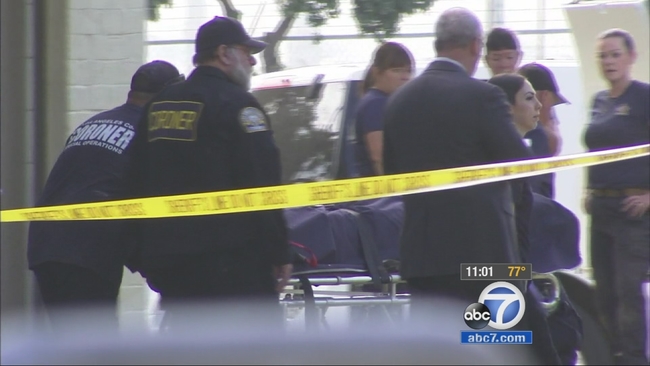