Pauley Perrette tweets about another tense encounter with homeless man 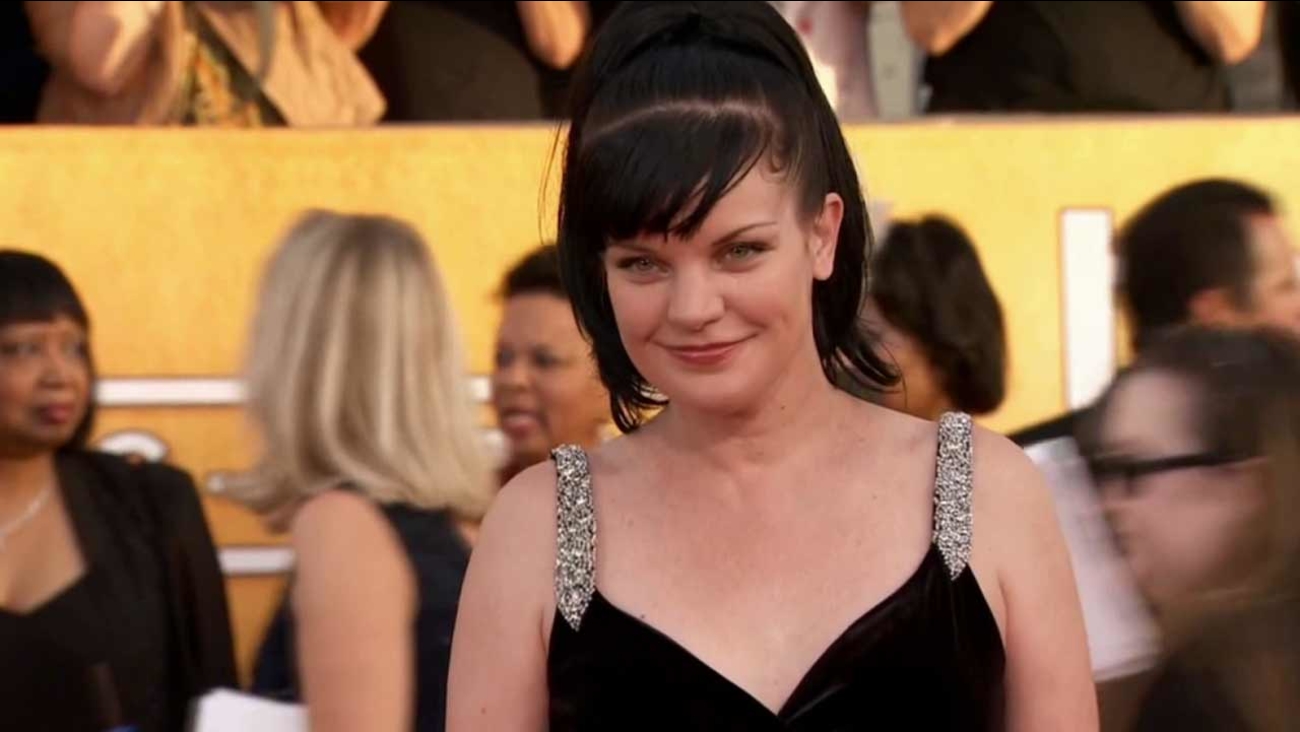 LOS ANGELES (KABC) -- Actress Pauley Perrette took to Twitter once again to talk about another tense encounter she had with a homeless man.

The television star tweeted early Wednesday morning. She publicly reflected on what happened in the post saying, "I am learning...I need to know both sides, be smart and be safe and give."

The tweet comes after she said a man grabbed her wrist and put the top half of his body through her car window when she tried to give him $1.

Perrette said she yelled at the man and he eventually let go and left.

This is the second time Perrette has gotten into a tense moment with a homeless person in recent months.

In November, a homeless man was suspected of beating and threatening to kill her while she was out walking near her Hollywood home.
Related topics:
arts & entertainmenthollywoodlos angeles countycelebrityactorhomelesstwitter
Copyright © 2021 KABC-TV. All Rights Reserved.
RELATED 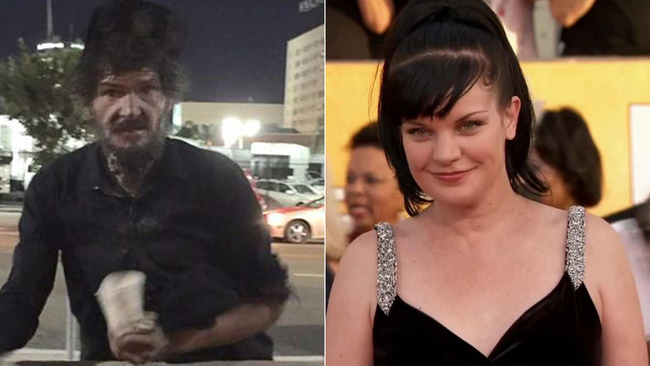 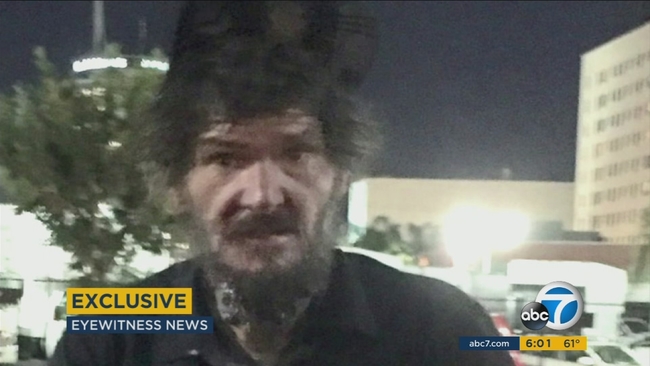 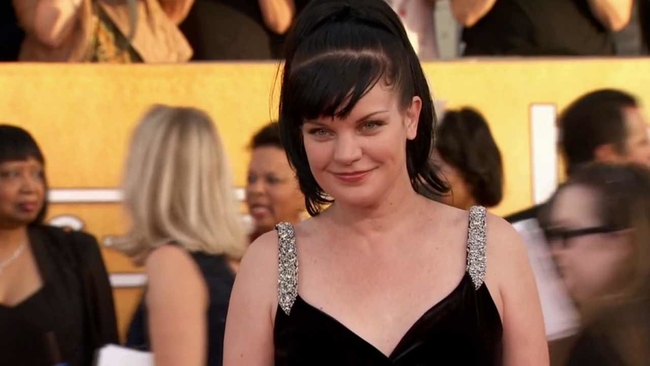