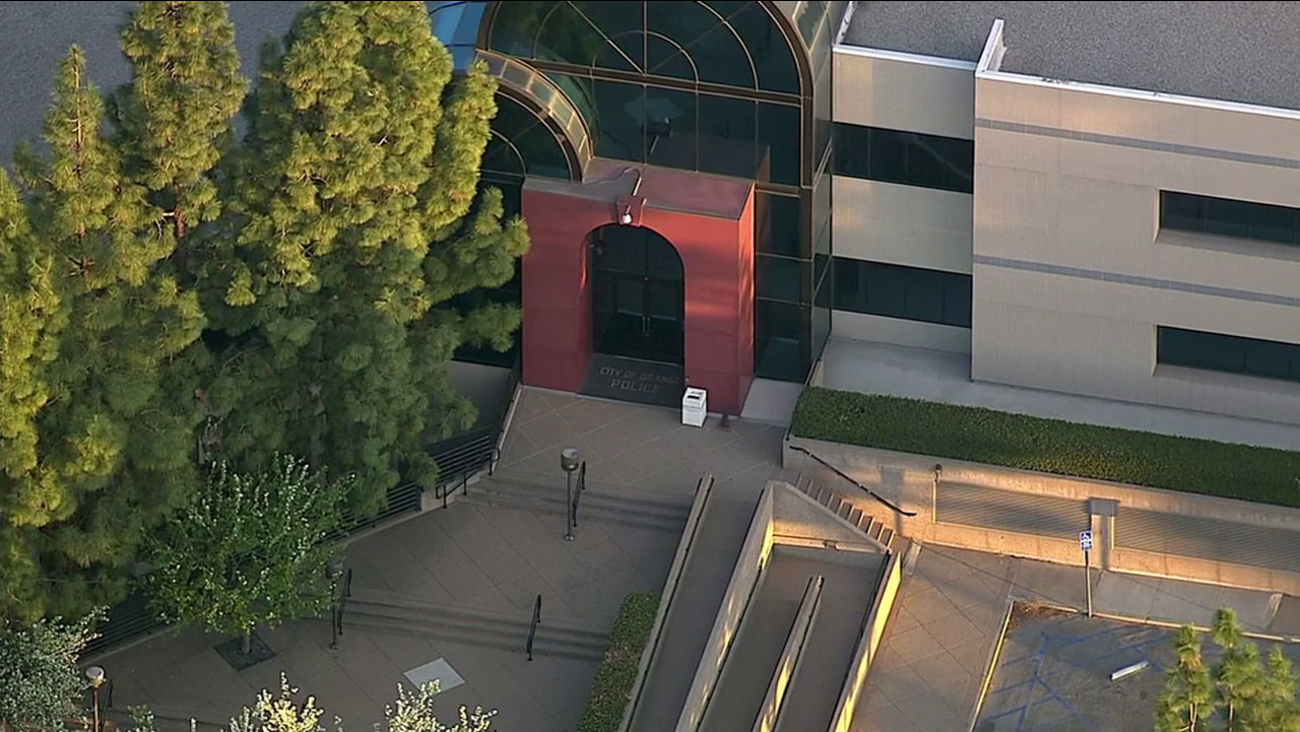 ORANGE, Calif. (KABC) -- The Orange Police Department was evacuated Wednesday morning after someone called in a bomb threat.

A call came in shortly after 5 a.m. to dispatch warning of a bomb in the building. Authorities evacuated the building and a bomb squad entered the scene. Bomb sniffing K-9s were also used.

An all clear was given around 7 a.m. It was unclear where the call came from and no arrests were made.
Related topics:
orangeorange countybomb threatpolice
Copyright © 2021 KABC-TV. All Rights Reserved.
More Videos
From CNN Newsource affiliates
TOP STORIES