Teen wanted for beating elderly man with bat in OC turns self in, police say 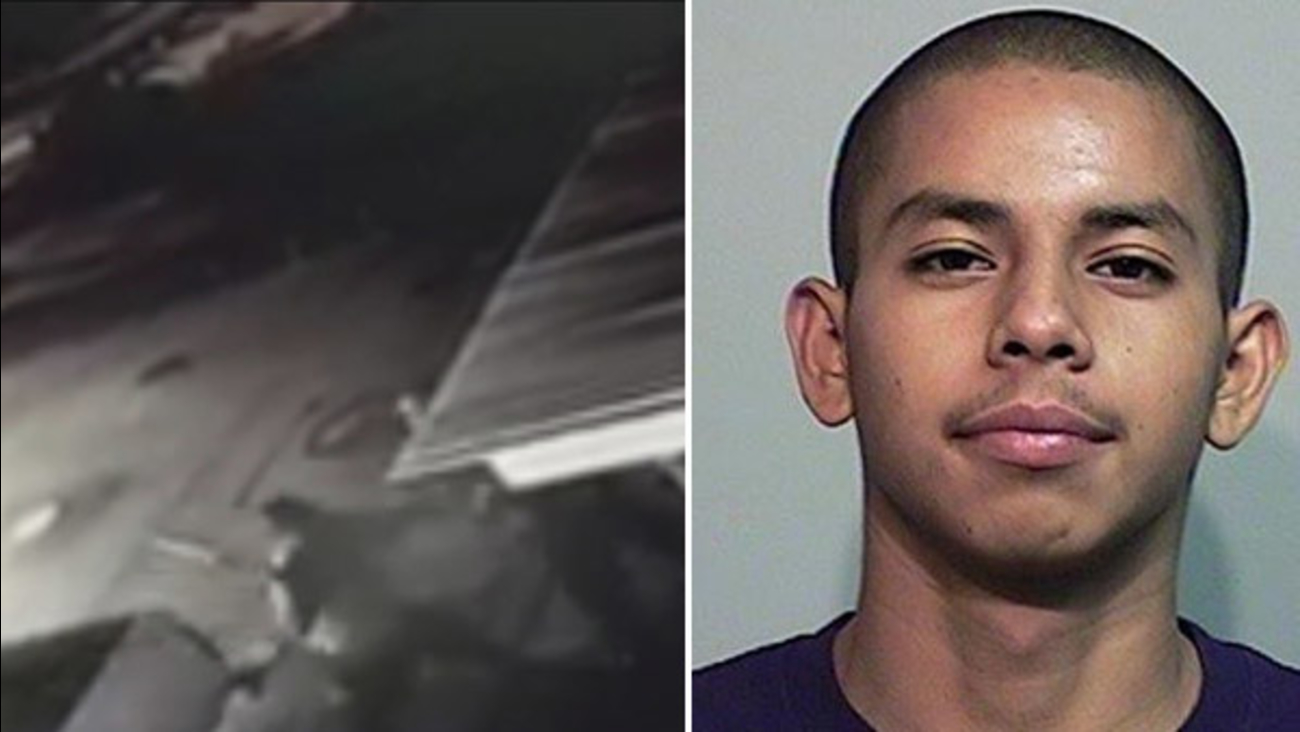 Samuel Alvarez, 18, surrendered to to authorities on Thursday after they said he beat a 72-year-old man with a bat in Santa Ana on Sunday, Feb. 7, 2016.

SANTA ANA, Calif. (KABC) -- A teenage suspect who police said beat an elderly man with a bat in Santa Ana turned himself in to authorities.

Santa Ana police said 18-year-old Samuel Alvarez surrendered to officials on Thursday. Officials stated Alvarez was wanted for beating 72-year-old Jose Chacon with a bat after a confrontation at a gas station on Sunday at about 7:25 p.m.

Surveillance video showed Chacon reaching into his truck bed to grab what looked like a metal pipe, but police said he was trying to defend himself from Alvarez who charged after him with an aluminum bat.

The video showed Alvarez hit Chacon several times with the bat, knocking him to the ground, according to police.

Officials said the incident started when Chacon tripped and fell at a gas station parking lot.

"When he trips, he hits the suspect's vehicle. The suspect immediately comes out of his car and starts yelling and screaming at the victim," Cpl. Anthony Bertagna with the Santa Ana Police Department stated.

That's when police said Alvarez grabbed a bat and went after Chacon.

"Never believe that this would happen to him, or anyone else, especially at his age. That someone could be that ruthless," Vanessa Chacon-Johnson, Chacon's daughter said.

Chacon's family said he has numerous broken bones in his face and body and had to undergo surgery.

Officials stated Alvarez was wanted in another case and that the attack of Chacon was investigated as an attempted murder.
Related topics:
santa anaorange countyassaultattempted murderbeating
Copyright © 2021 KABC-TV. All Rights Reserved.
RELATED 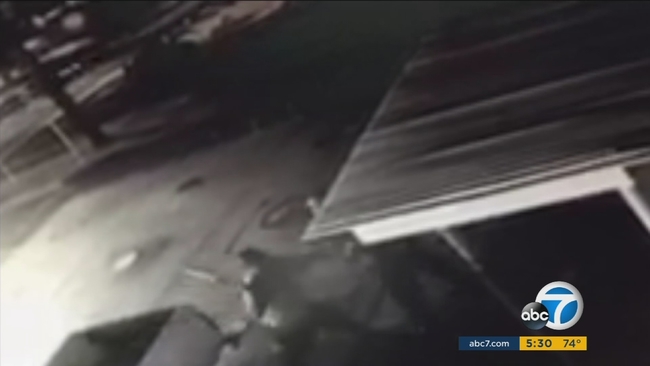