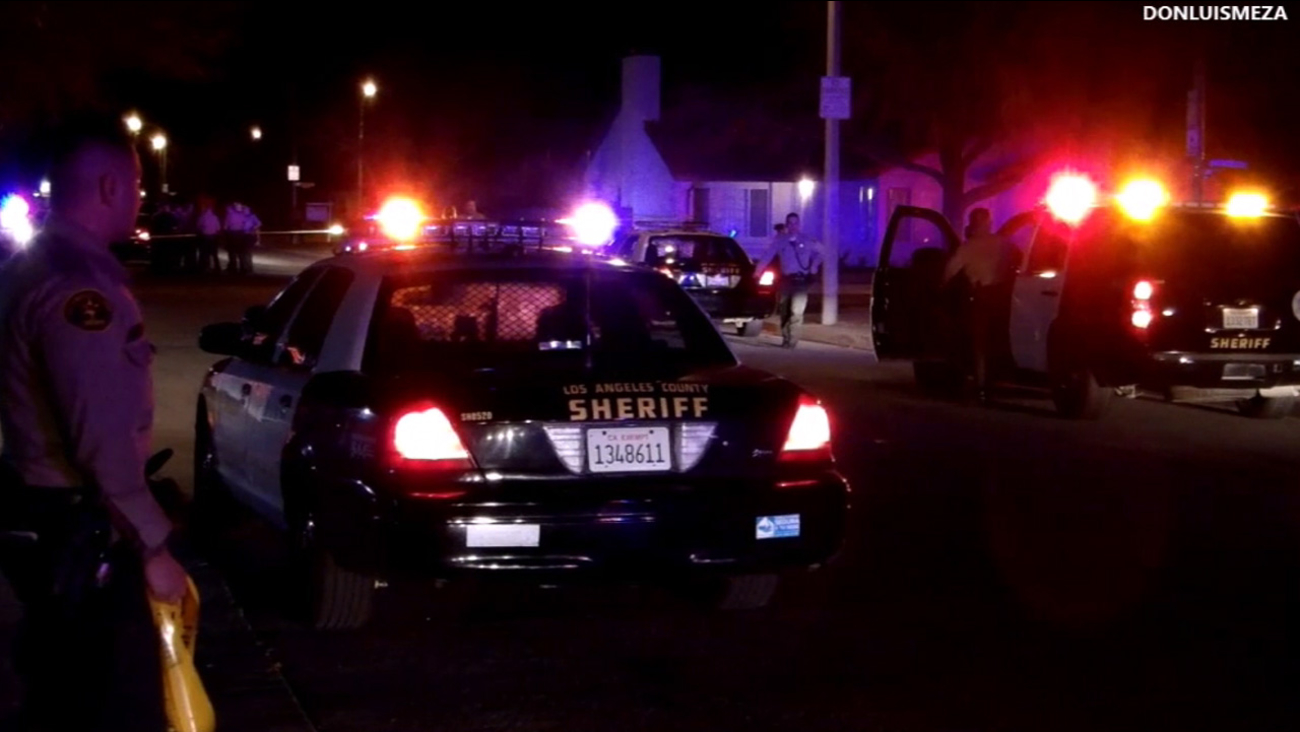 LANCASTER, Calif. (KABC) -- A Lancaster man who allegedly swung an ax at his neighbor during an argument was shot and killed after walking toward responding sheriff's deputies with the weapon, the Los Angeles County Sheriff's Department said.

The 45-year-old man swung the ax at his neighbor several times and threatened to kill him. Sheriff's deputies responded to the suspect's home in the 2800 block of La Vida Drive around 6:45 p.m. Thursday and found the man standing on his front lawn, holding the ax.

Sheriff's deputies say the suspect refused to drop the ax and started to walk toward them. Authorities fired several rounds from a stun bag shotgun but it had no effect on the man.

The suspect continued walking toward deputies with the raised ax and a deputy-involved shooting occurred. He was pronounced dead at a local hospital.

What started the argument between the two neighbors remains under investigation. A four-foot-long ax was recovered at the scene.