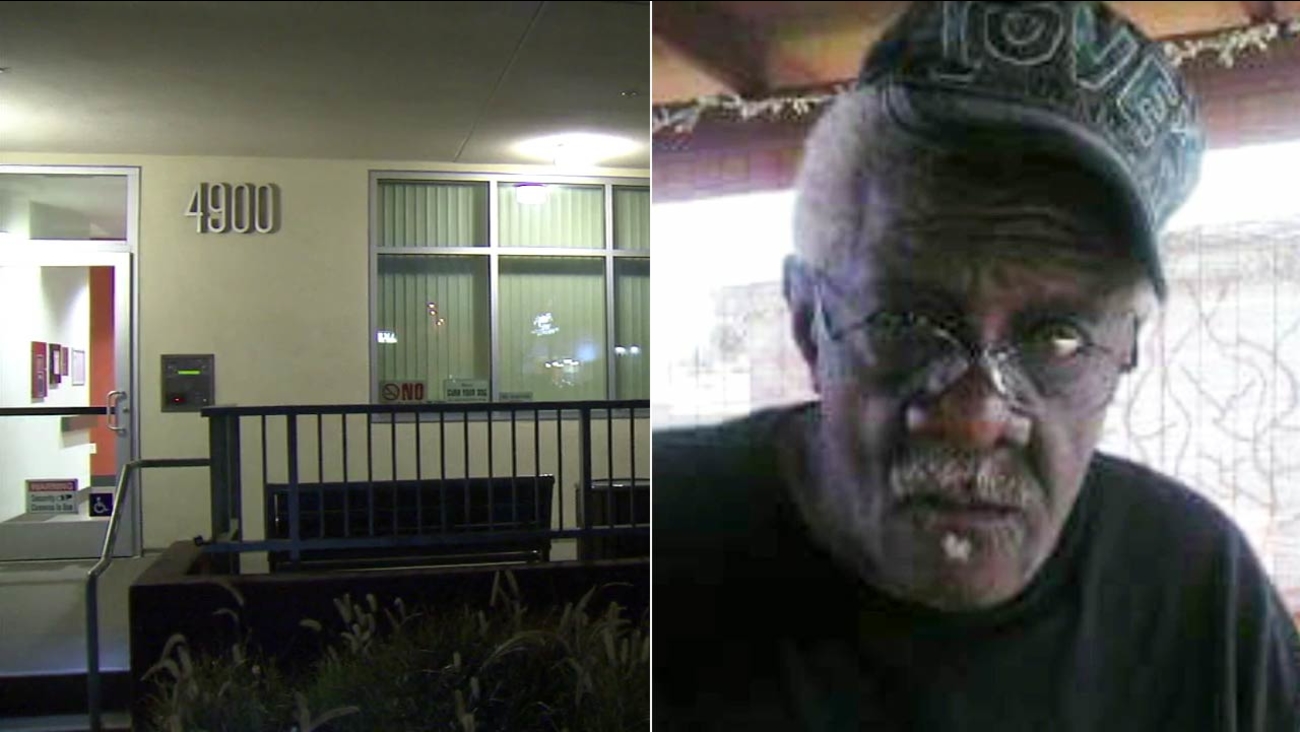 Robert Caldwell, 74, right, was found dead with multiple stab wounds in the 4900 block of Vineland Avenue in North Hollywood on Thursday, Feb. 11, 2016. (KABC)

NORTH HOLLYWOOD, LOS ANGELES (KABC) -- A 22-year-old woman was arrested on suspicion of stabbing a North Hollywood man to death.

Caldwell was found stabbed multiple times in the 4900 block of Vineland Avenue shortly before 11 p.m. He was pronounced dead at the scene.

It was unclear what led to the stabbing. The investigation was ongoing. 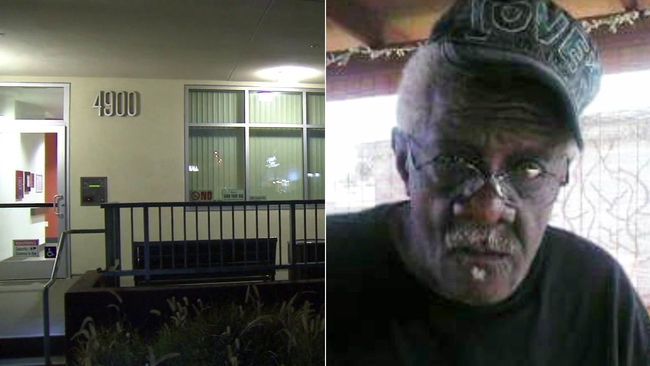