Chewbacca and Han Solo are shown in a scene from "Star Wars: The Force Awakens." (www.starwars.com)


The production start announcement was accompanied by a brief video that showed shooting picking up right where "The Force Awakens" left off. (Stop here if you don't want to read a reference to the ending of "The Force Awakens.") Johnson is shown directing Mark Hamill (Luke Skywalker) on a remote island off the coast of Ireland. 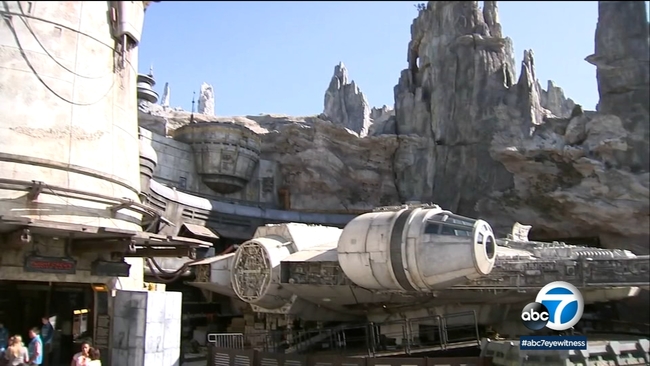