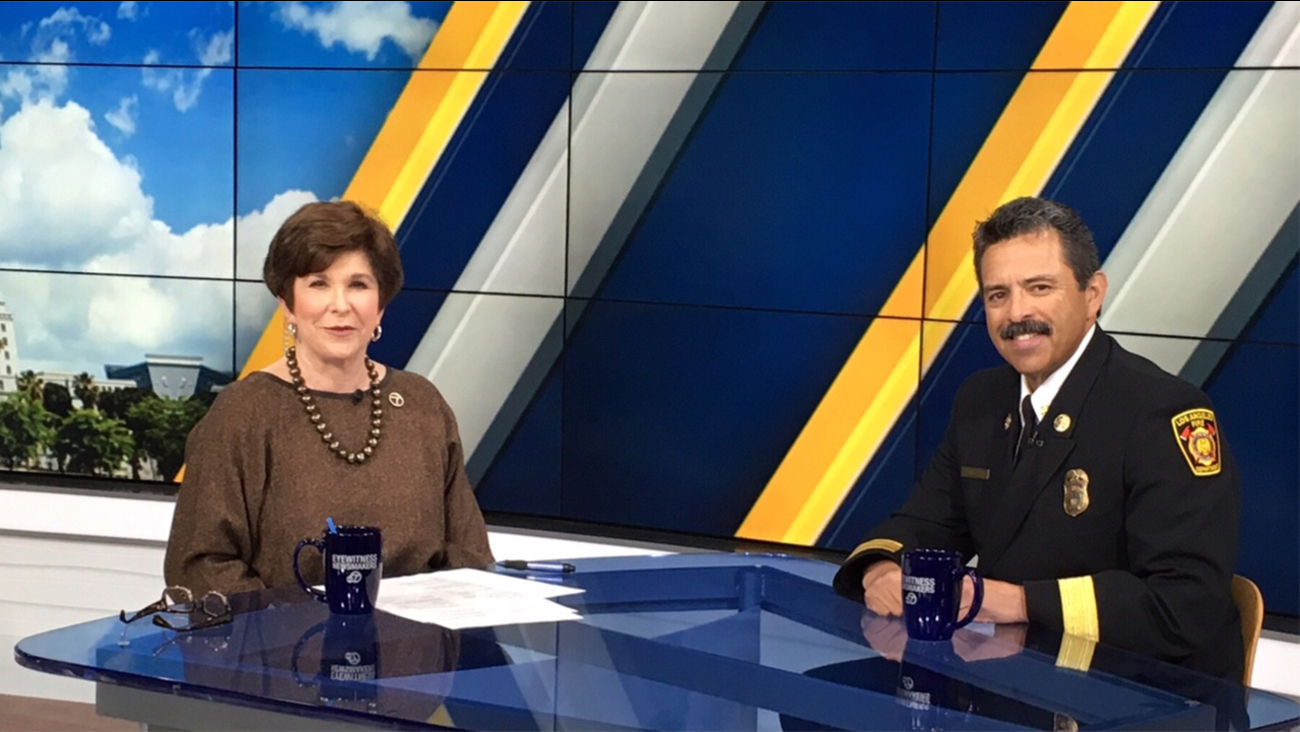 Galperin outlined a massive, nearly 600-page study that looked at how the largest municipal utility in the nation is run. Fuentes detailed his plan for a ballot measure this year that will do away with an appointed LADWP Commission, and replace it with a seven-member board of paid professionals empowered to make decisions on operations.

Later, Alpert talked to L.A. Fire Chief Ralph Terrazas about his department's stepped-up recruitment for women and minorities. In the program, you'll see a list of upcoming recruitment expos.

The chief also explained the new application system, which allows anyone to take the firefighter's written test. The test is being administered by an independent company and costs $69. Fees are waived if applicants can prove financial need. Interviewees will be picked from a representative sampling.