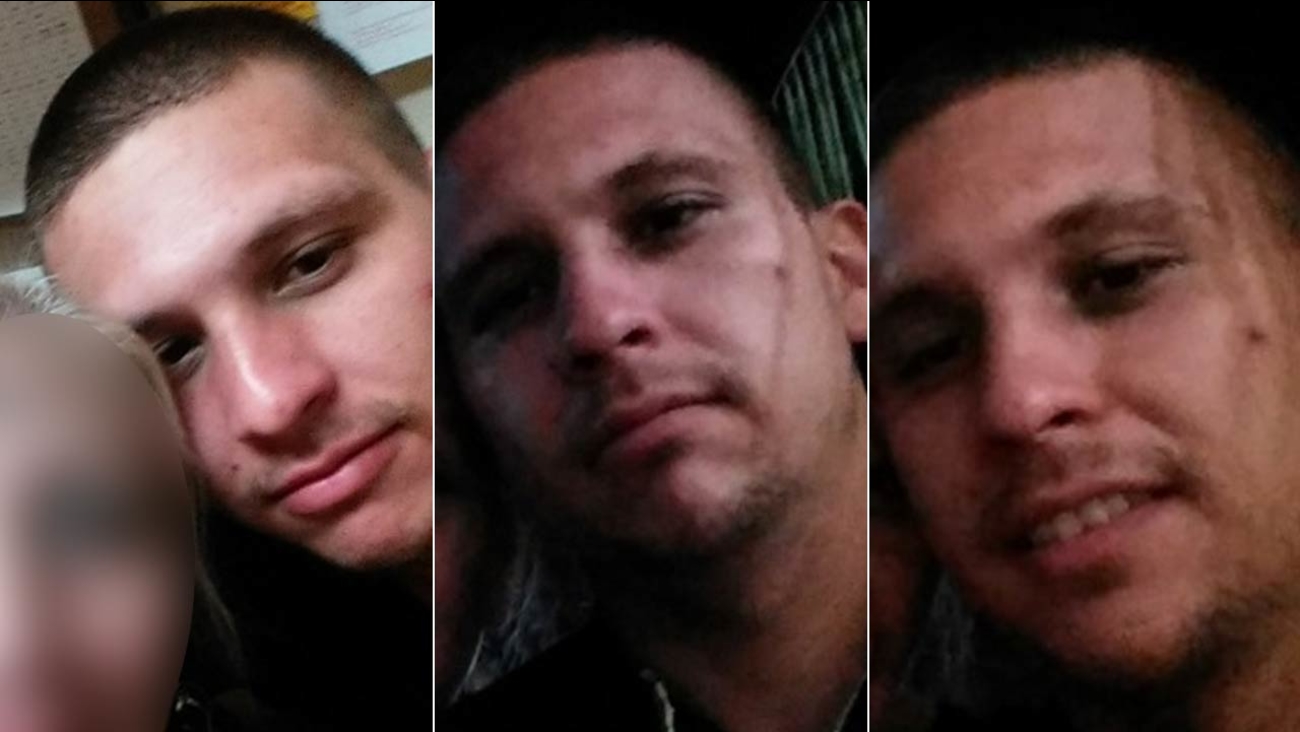 Michael Soto is seen in selfies taken on a stolen Kindle taken from a parking lot in the 16800 block of Vanowen Street on Tuesday, Feb. 9, 2016. (Los Angeles Police Department)

LAKE BALBOA, LOS ANGELES -- Selfies taken by a theft suspect helped crack the case of a Kindle that was stolen from a car in Lake Balboa.

The Kindle was taken last Tuesday from an unlocked car in the parking lot of a Jack in the Box restaurant in the 16800 block of Vanowen Street, said Los Angeles police. A smartphone was also taken from the car.

A few days following the theft, the owner noticed new photos were automatically uploaded to the Cloud. The photos depicted a man and a woman. The woman had an ash marking on her forehead, indicating to authorities that the photos were taken after the theft, which occurred on the day before Ash Wednesday.

LAPD detectives released the pictures with hopes of identifying the people in them.

After seeing the pictures on television, a family member encouraged the suspect, the male in the selfies, to surrender to police.

The suspect was identified as Michael Soto. The woman posing next to Soto in the pictures is his mother. Police said they've confirmed that his mother was not involved in the theft and had no knowledge that the Kindle was stolen.

"I think there was a bit of family pressure to get Michael to return the stolen items and fess up, if nothing else, to help clear his mom's name," said LAPD Capt. Paul Vernon. "Michael may have a bigger debt to pay to his mom than to society."

The stolen Kindle and smartphone were returned to the owner, who is expected to file misdemeanor charges with the city attorney.

Soto walked into the LAPD's West Valley Police Station Thursday night and surrendered to officers. He was released pending charges.

If you have any further information about this incident, you're urged to contact Crimestoppers at (800) 222-TIPS.
Related topics:
lake balboalos angelestheftkindlelapdselfie
More Videos
From CNN Newsource affiliates
TOP STORIES