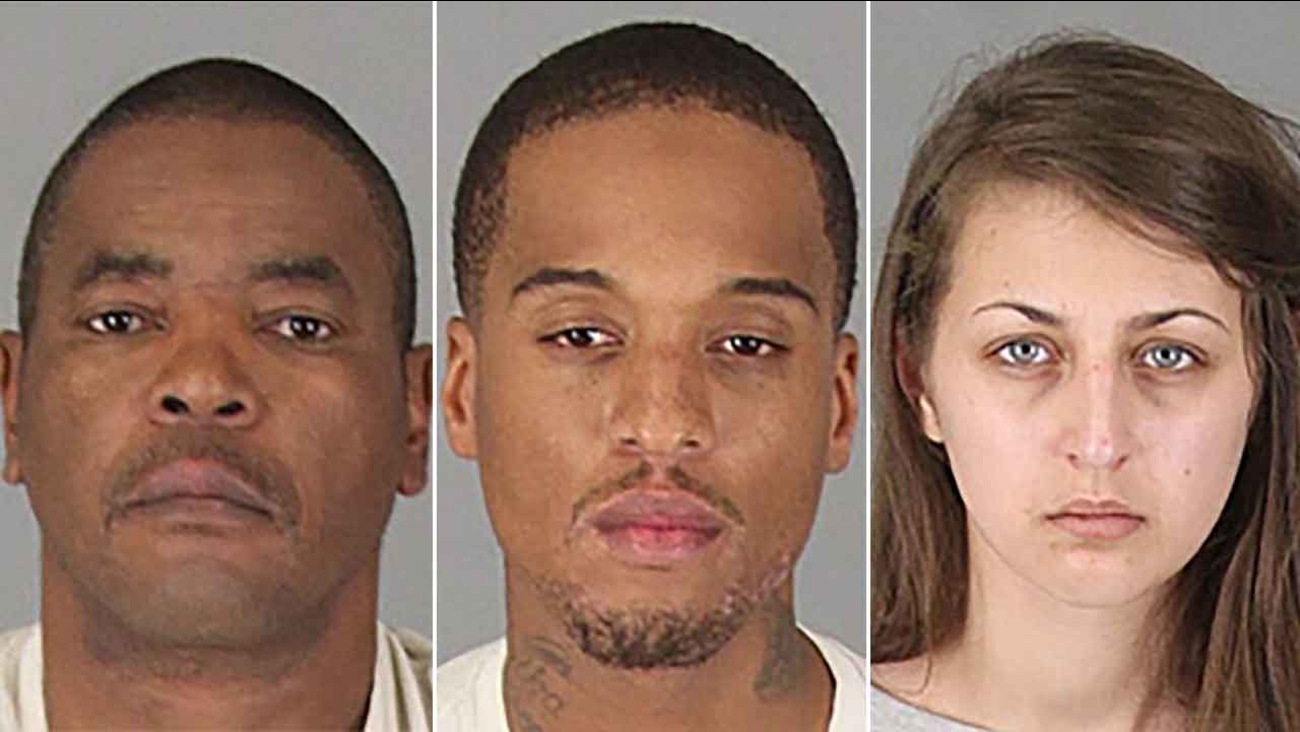 James Wilson was arrested following an in-depth investigation after he paid for goods and services at several businesses in Lake Elsinore with fake money.

On Feb. 9, officials with the Lake Elsinore Police Department's Theft Suppression Team served a search warrant at Wilson's home, where they seized additional counterfeit bills and identified two of his suspected accomplices.

Obie McCray and Samantha Robinson were located and arrested the next day. McCray was arrested on an outstanding felony warrant, and police say he was in possession of several counterfeit bills at the time of his arrest. Robinson was arrested after she attempted to pay a restaurant bill with a counterfeit $20 bill.

The investigation is ongoing. Anyone with additional information in connection to this case was asked to contact Lake Elsinore police Officer Parrish at (951) 245-3300.