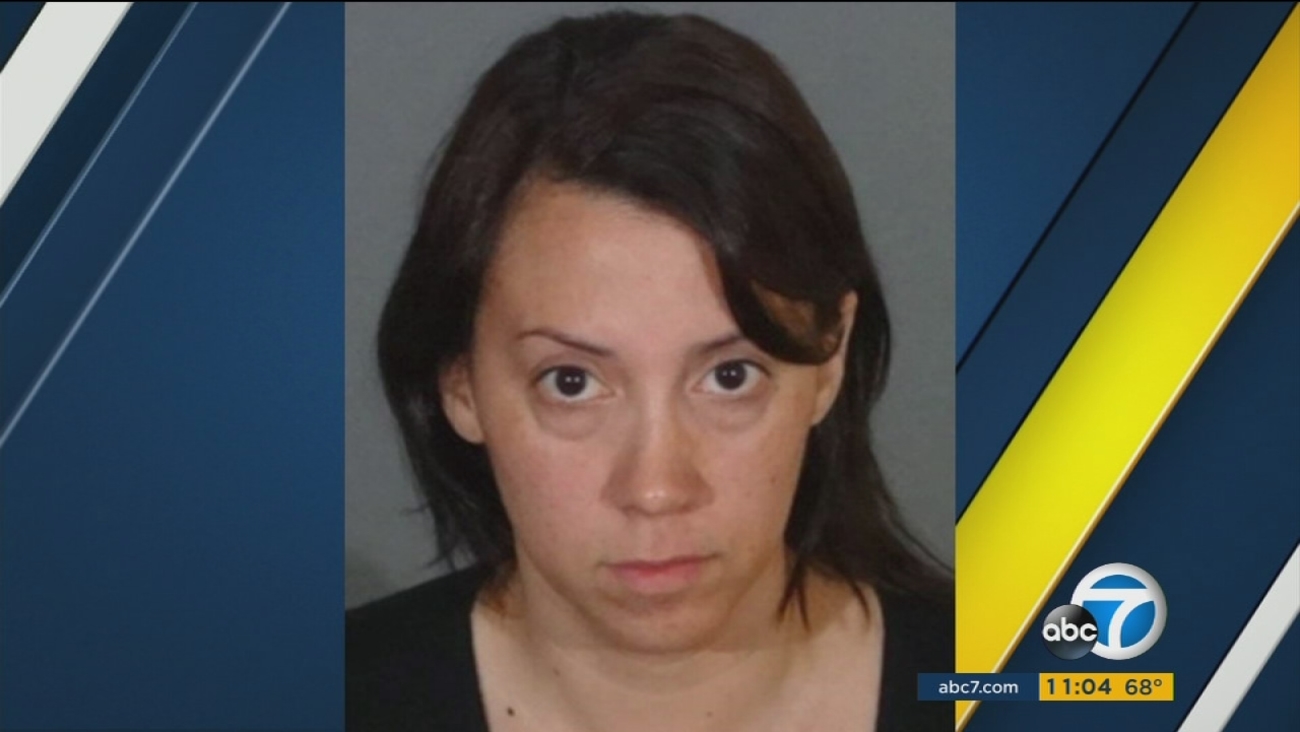 Veronica Paderez, 37, accused of embezzling more than $70,000 in funds from a PTA, the Girl Scouts and a local little league in West Covina, Calif. (KABC)

WEST COVINA, Calif. (KABC) -- A mother in West Covina is accused of embezzling more than $70,000 in funds from a PTA, the Girl Scouts and a local little league.

Veronica Paderez is president of Vine Elementary's PTA, where she has previously served as secretary and treasurer.

The 37-year-old mother was also involved in the finances of the West Covina American Little League. Police said both organizations were embezzled by Paderez - $52,000 from the PTA funds and $26,000 from the little league.

The woman was arrested on Feb. 4 at her home after a preliminary audit revealed the losses. Paderez was facing felony grand theft charges, West Covina police said.

The suspect's husband said they have hired a lawyer and that the situation was a misunderstanding that would be straightened out soon.

A statement from West Covina American Little League President Fred JackMovich read in part: "We are deeply saddened by this and extremely disappointed. I have met with all the board members as well as many of the parents to explain the situation. Although this was a setback, we have bound together, and we will get through this and become stronger as a league. We are all volunteers, and when something like this happens that hurts the children, it is truly a sad moment."

Paderez was out on $85,000 bail and was expected to be arraigned on April 2.
Related topics:
west covinalos angeles countyarrestembezzlementgirl scouts
Copyright © 2020 KABC-TV. All Rights Reserved.
More Videos
From CNN Newsource affiliates
TOP STORIES