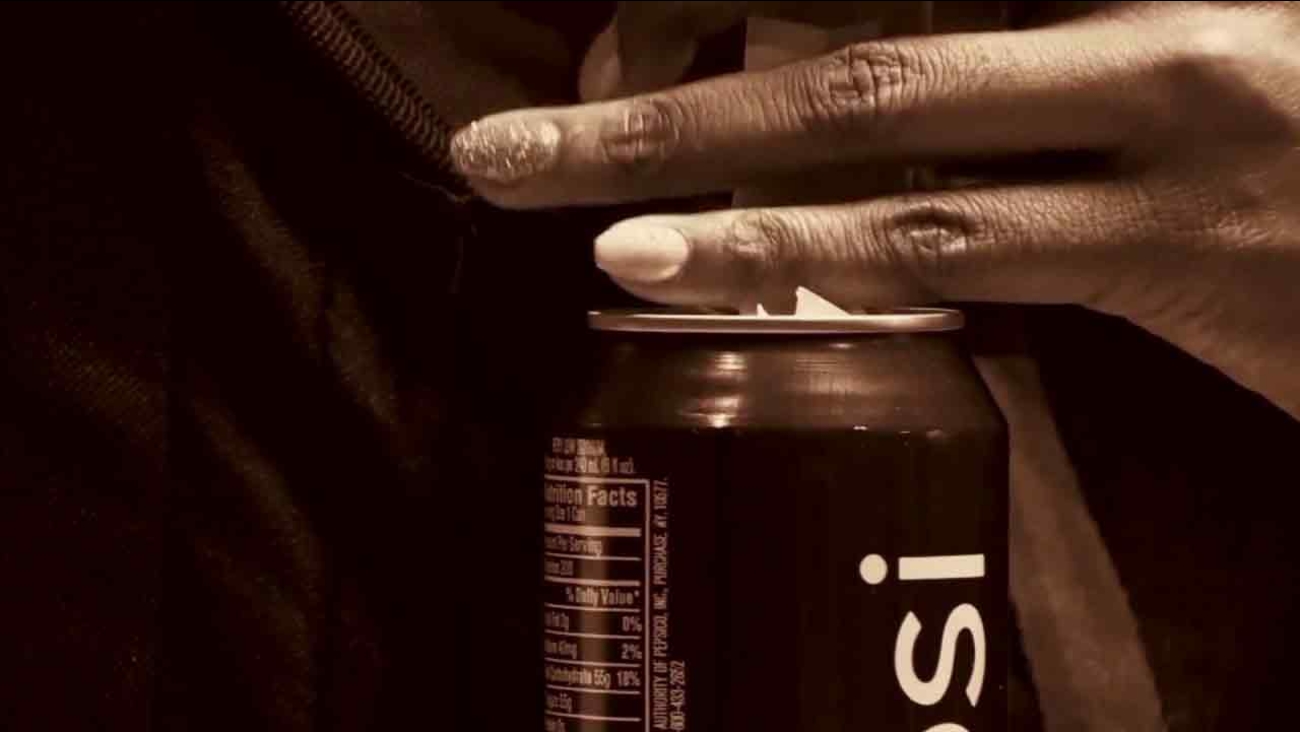 A generic image of a person spiking a soda drink.

Investigators outside of Orlando said two of the middle-schoolers poured crushed red pepper flakes into a soda on Tuesday, while the third distracted the teacher who later drank it.

The teacher suffered a sore throat, stomach pains, and a shortness of breath. According to investigators, it was retaliation.

The teacher sent one of the girls to the principal's office for dumping glue into another student's backpack and suspicion of stealing a laptop.

The teacher's neighbor, Mark Howard, said the students must be held accountable.

"I don't understand why kids have lost all respect. They got to be held responsible for their actions or they're never going stop," he said.

One of the girls told investigators an original plan was to vandalize the teacher's car.

All three students remained in a juvenile detention center, where they face charges of poisoning and tampering.

Although the teacher is fine physically, she was emotionally hurt.

She released a statement that read: "I want them to have a consequence that teaches them a lesson. I did not want them to be arrested and go to jail. Teachers are out there doing the best we can for students. I love my students. They broke my heart. My career won't be the same."
Related topics:
floridastudent arrestedteacheru.s. & worldstudents
Copyright © 2021 KABC-TV. All Rights Reserved.
More Videos
From CNN Newsource affiliates
TOP STORIES