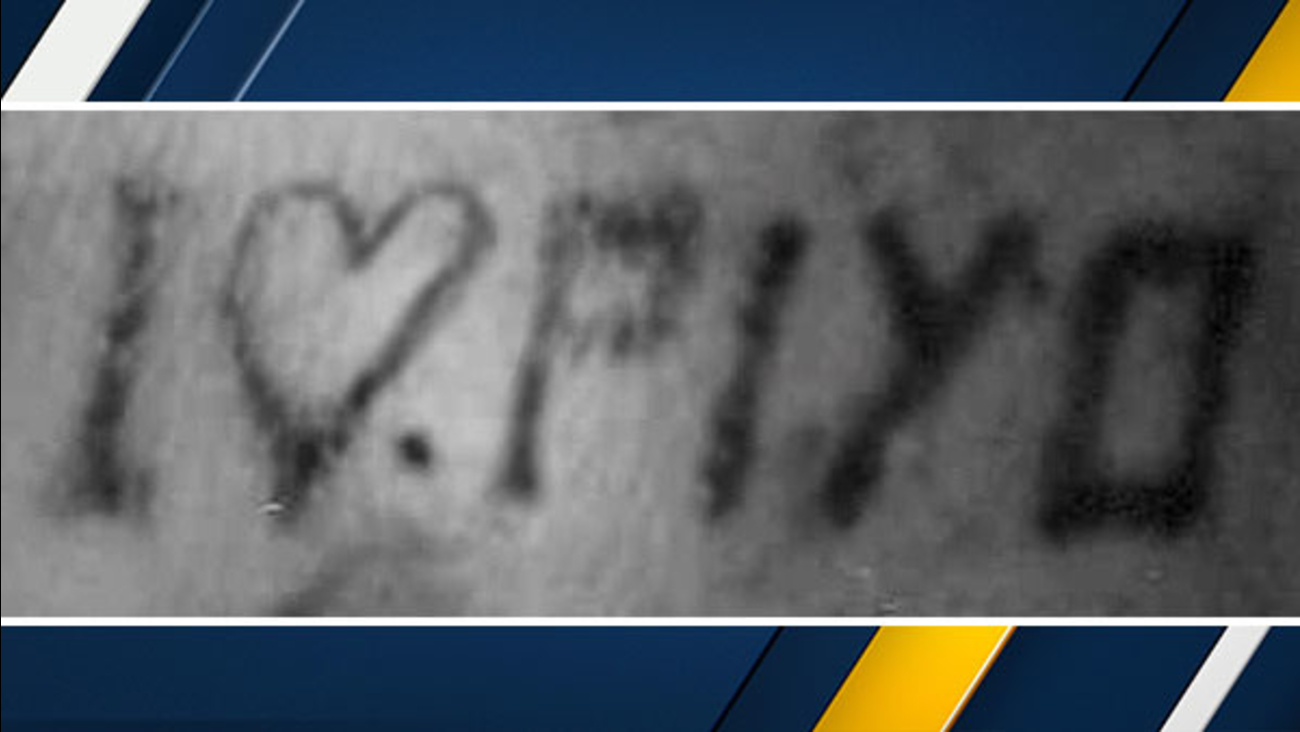 This tattoo was on the left shoulder of Daniel Valencia Munguia, found dead in an Orange County park in 1991. (Orange County Coroner)

SANTA ANA, Calif. (KABC) -- Twenty-five years after a homeless man was found dead in an Orange County park, he has been identified through fingerprints and officials are seeking the public's help in locating his next of kin.

The man found dead in a park on April 6, 1991 has been identified as Daniel Valencia Munguia, also known as Antonio Alvarez Madriz, according to the Orange County Coroner.

Munguia was a transient in the Santa Ana area when he died and had also spent time in Long Beach in the late 1980s, according to the Coroner. He was a citizen of Mexico.

No picture is available of Munguia's face, but a photo was released of a tattoo on his left shoulder that read "I (heart) PIYO."