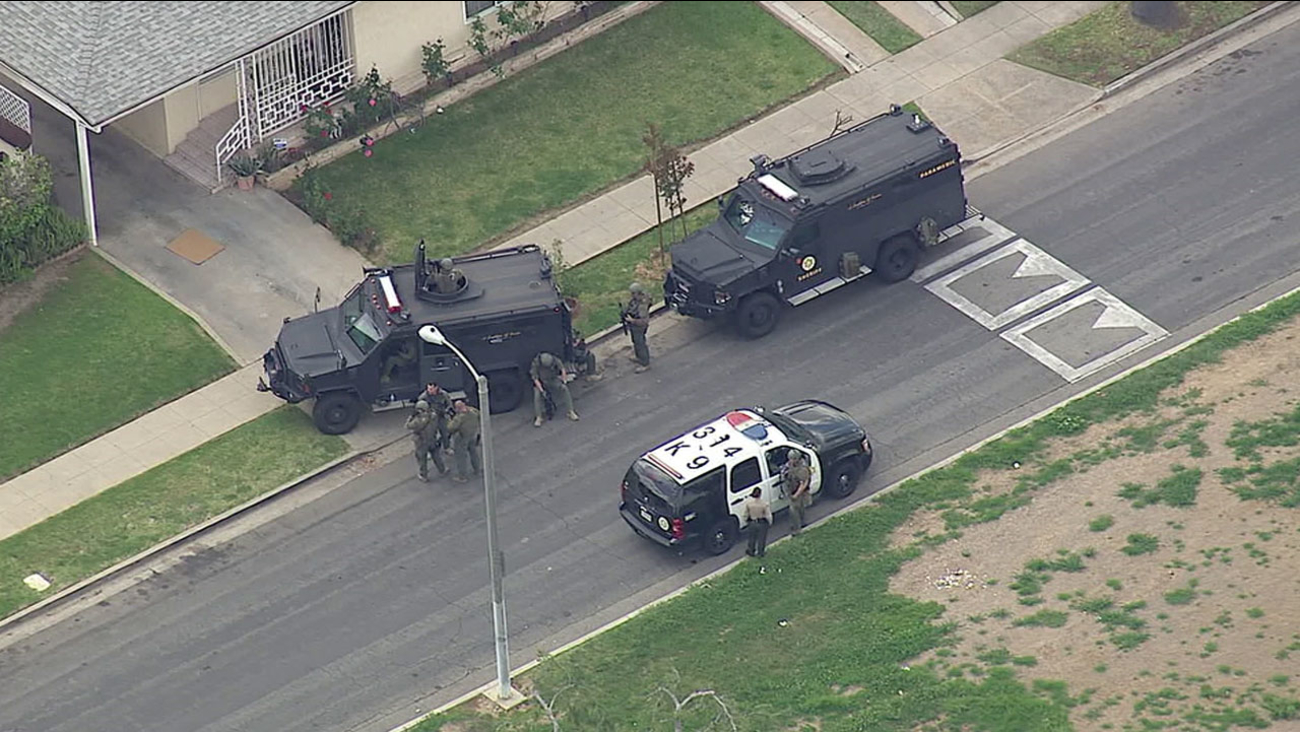 KABC
By ABC7.com staff
EAST LOS ANGELES (KABC) -- An armed suspect who barricaded himself for hours inside of an East Los Angeles home died at a local hospital after a deputy-involved shooting broke out Wednesday. 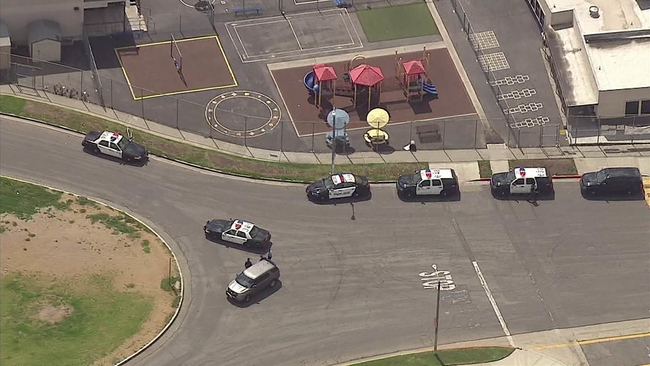