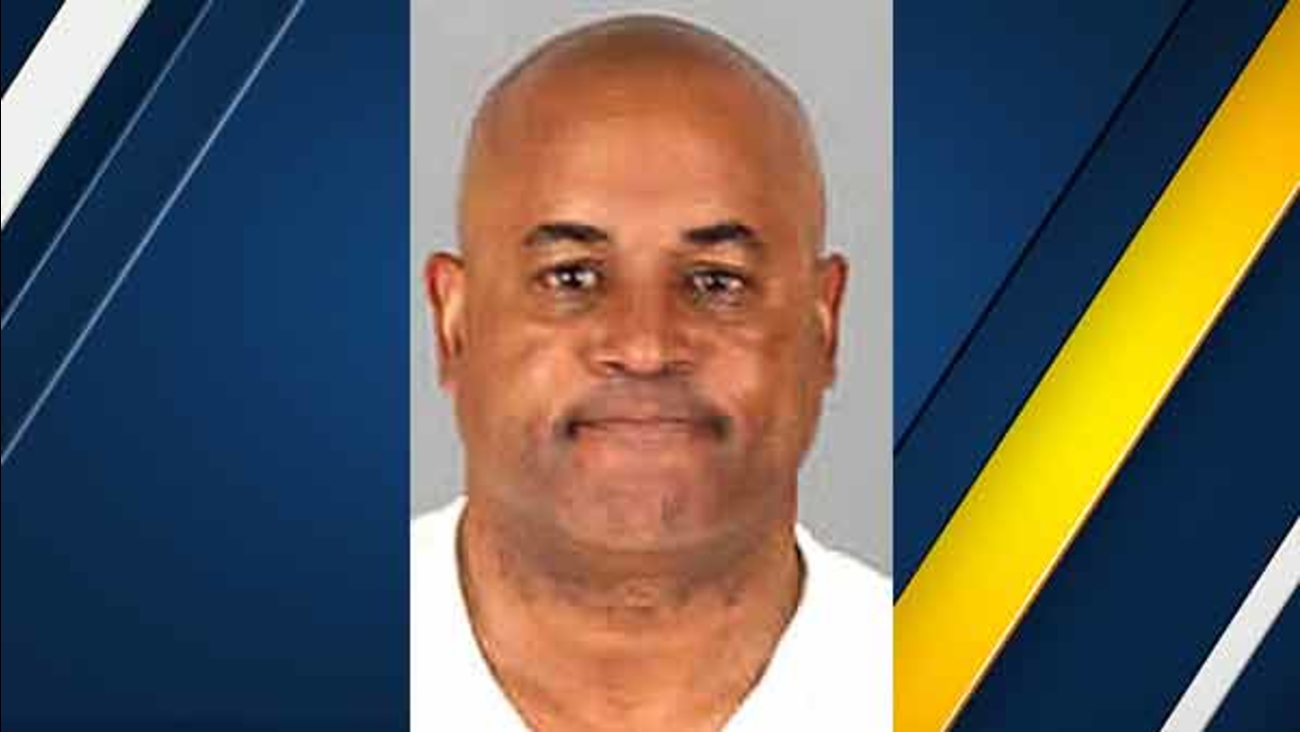 Christopher Samuel, 54, is seen in a mugshot issued by the Riverside County Sheriff's Department.

MEAD VALLEY, Calif. (KABC) -- Riverside County sheriff's deputies on Sunday released a mugshot of a 54-year-old man accused of shooting and killing his neighbor's dog after an ongoing dispute in Mead Valley.

Investigators arrested Christopher Samuel at a home in the 17500 block of Clark Street for animal cruelty and negligent discharge of a firearm, sheriff's officials said.

Samuel is accused of firing at his neighbor's pit bull Friday afternoon after disturbing video captured the incident during what appeared to be an argument between Samuel and the dog's owner, Michael Lemmon.

Investigators said based on the video, the canine was not a threat at the time of the shooting, but family members said there is more to the story between the two men than the disturbing video shows.

Samuel and Lemmon have apparently had an ongoing dispute over threatening to have the pit bull attack Samuel, family members said. 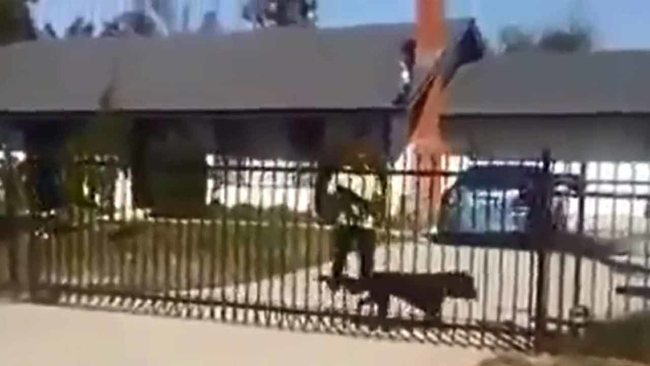 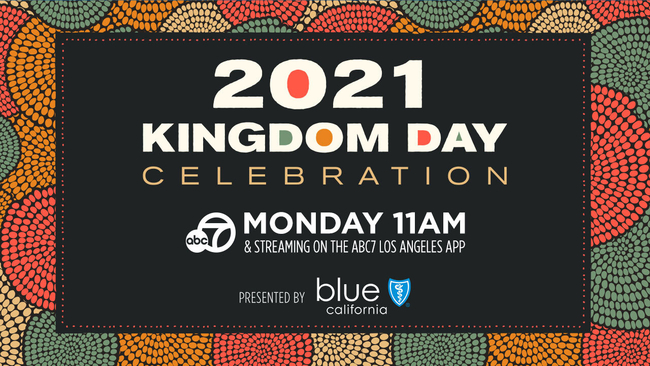