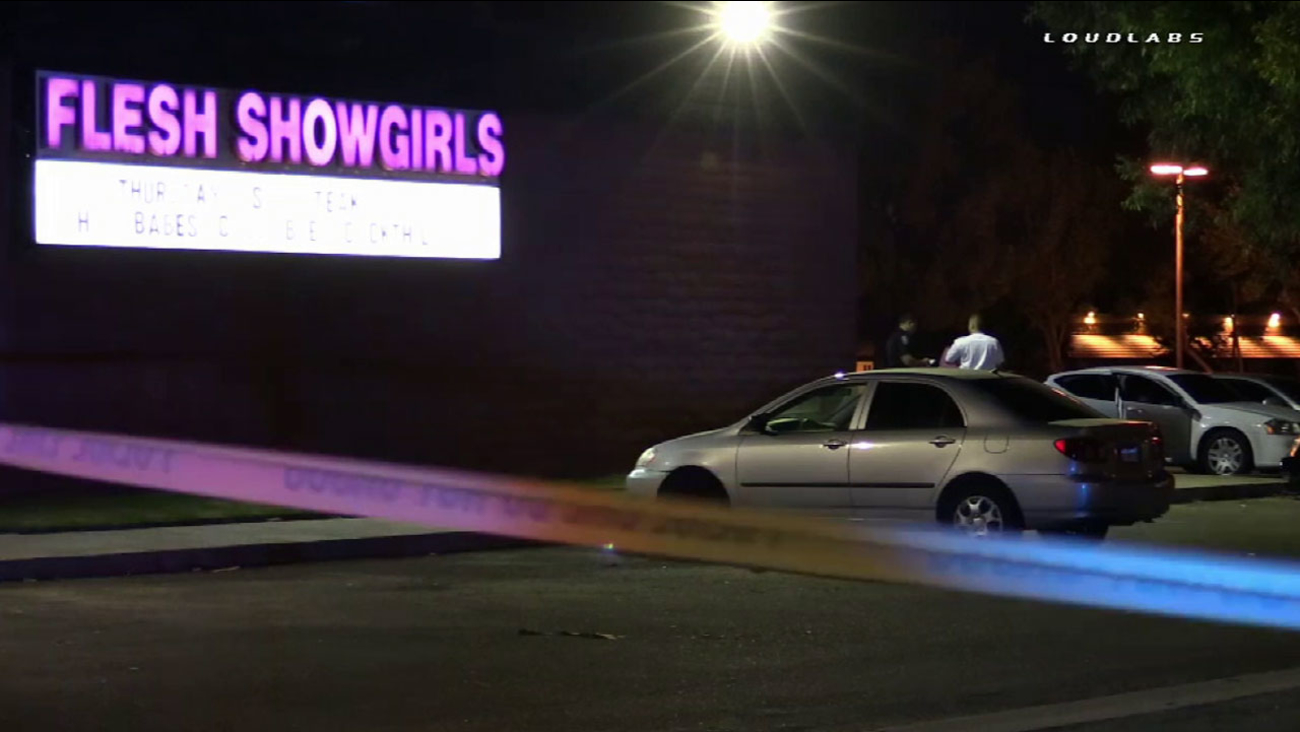 SAN BERNARDINO, Calif. (KABC) -- The U.S. Marine who was shot to death outside a strip club in San Bernardino over the weekend has been identified.

Police said the man was gunned down around 2 a.m. Sunday in the parking lot of Flesh Club Showgirls in the 100 block of W. Hospitality Lane.

When San Bernardino police responded to the scene, they found the victim suffering from multiple gunshot wounds. The coroner's office said Rivas-Rauda suffered trauma to the upper body. He was pronounced dead at the scene.

According to investigators, Rivas-Rauda was at the club with several other U.S. Marines, and there was no indication of any type of altercation prior to the shooting.

Anyone with further information or who may have witnessed the shooting was asked to contact Detective Houser at (909) 384-5626 or Sgt. Kokesh at (909) 384-5615.
Related topics:
san bernardinosan bernardino countytwentynine palmsmurderhomicide investigationhomicideshootingmarines
Copyright © 2020 KABC-TV. All Rights Reserved.
RELATED 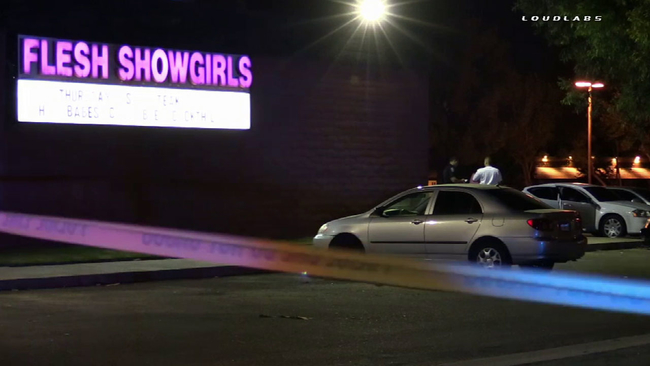