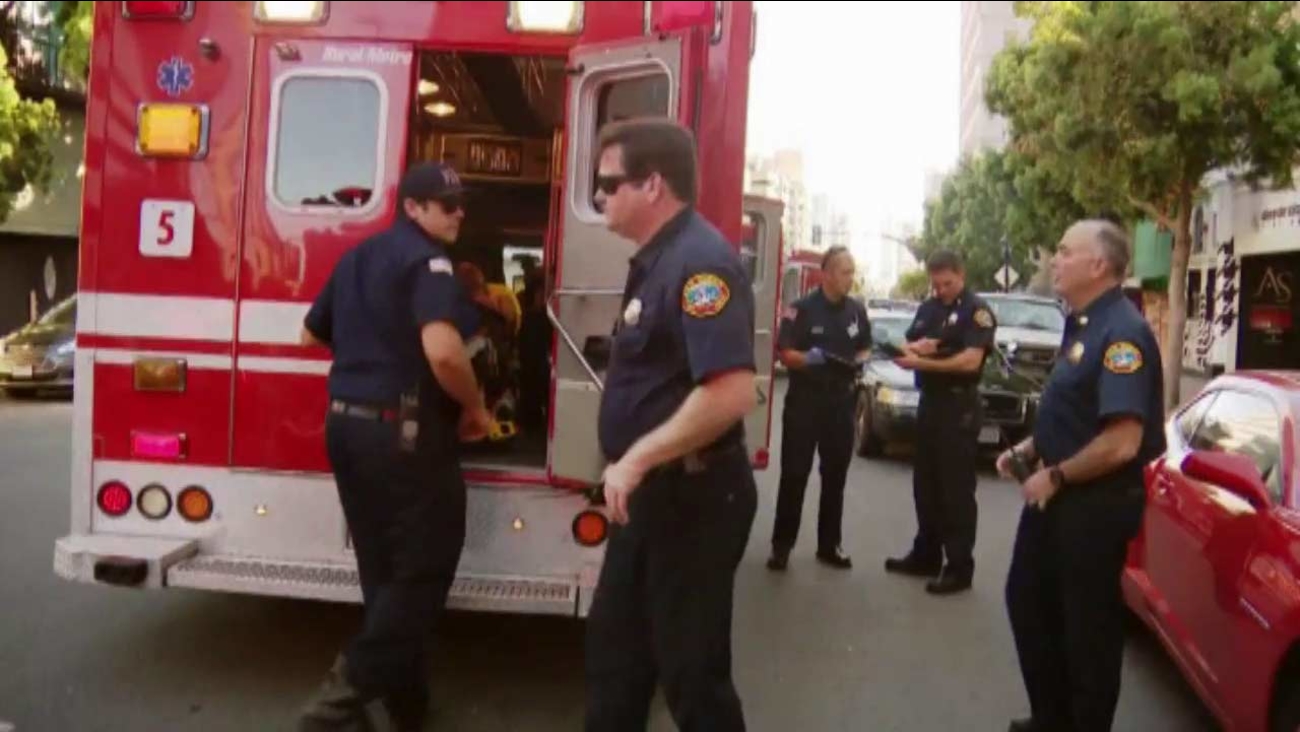 SAN DIEGO -- Authorities now say 13 people have become ill - two of them seriously - in downtown San Diego after apparently overdosing on a bad batch of the synthetic marijuana drug mix known as "spice."

The calls are continuing some five hours later.

Amador says symptoms range from runny noses to vomiting and seizures. At least one person was found unconscious.

Amador says those affected ranged from 13 years old to 45 and their conditions range from mild to serious. Most were taken to hospitals for treatment.