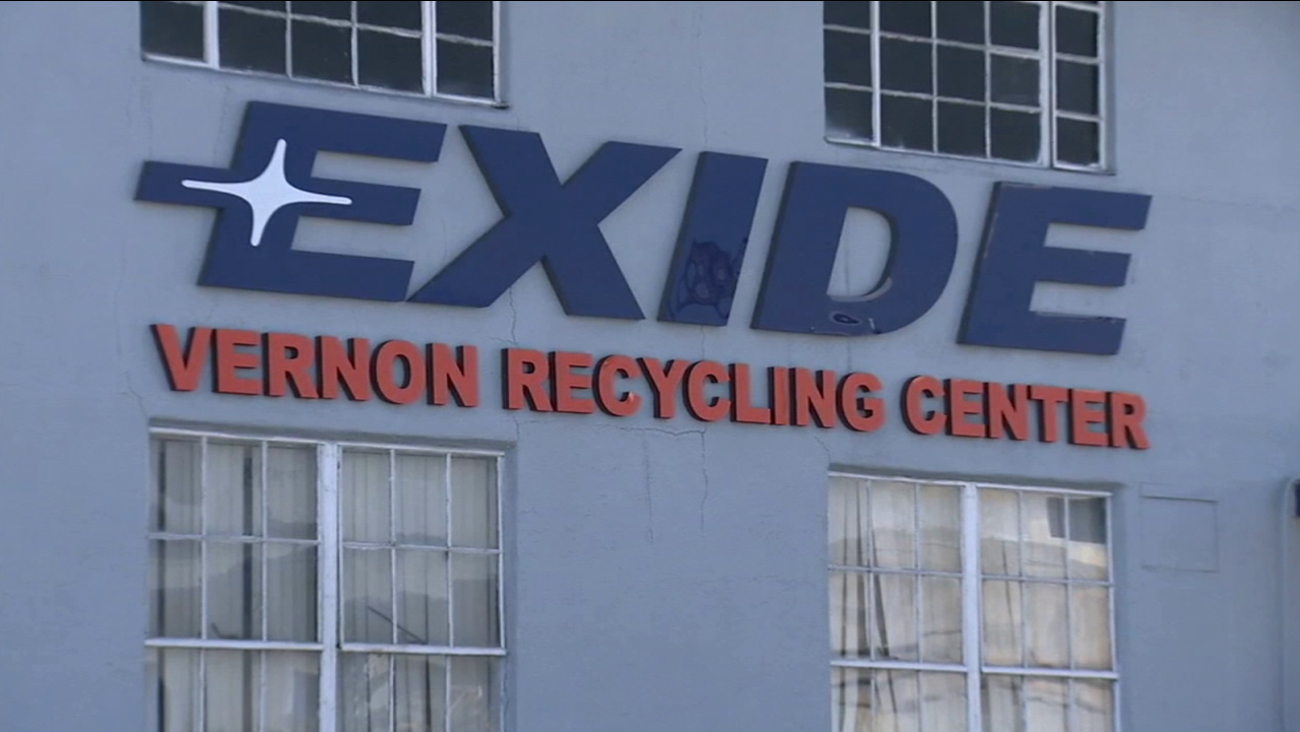 Exide's recycling center in Vernon is shown in this undated file photo. 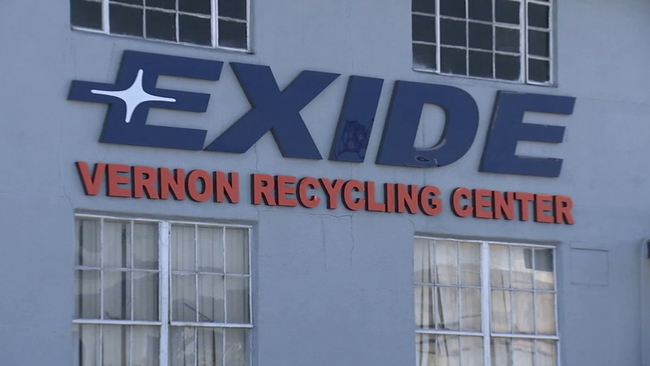