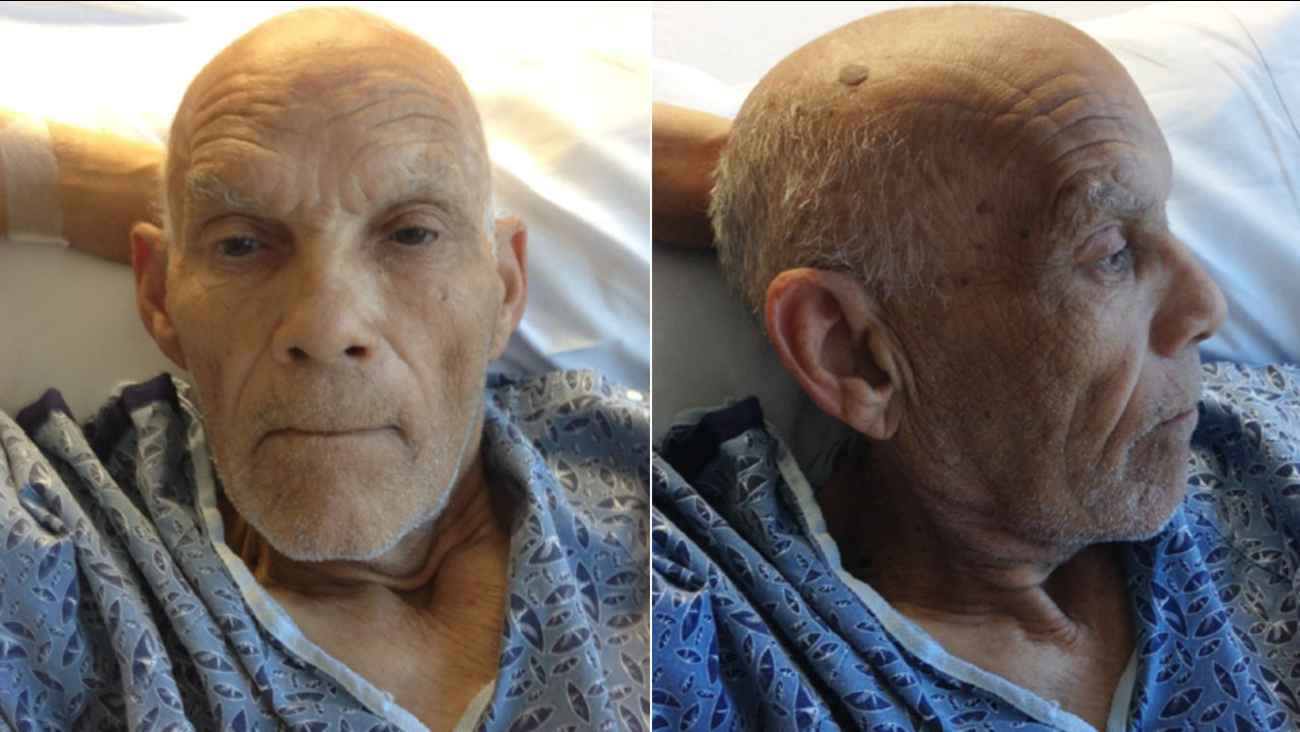 KABC
ARCADIA, Calif. (KABC) -- Los Angeles County sheriff's deputies are asking for the public's help to identify a man found on an MTA bus with no identification.

The man was found last Friday and taken to a local hospital. Arcadia police officers were called to the hospital on Wednesday to try and identify the man.

According to investigators, the man told them his name is "Jose Rivera" and that he was born Nov. 12, 1934, which would make him 81.

Investigators said he may be from the Lincoln Heights area or possibly Pomona. However, officials said there are currently no missing persons reports with that name in those areas.