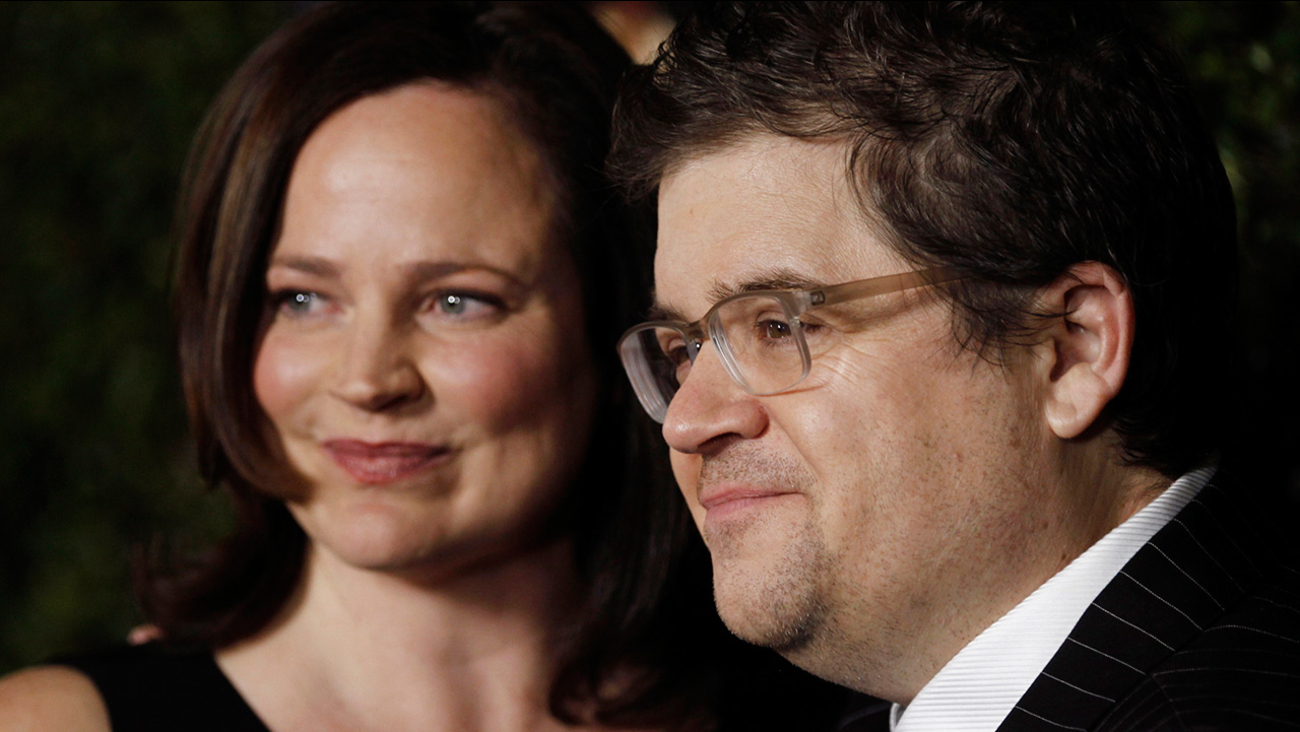 LOS ANGELES -- Michelle McNamara, a crime writer and wife of comedian and actor Patton Oswalt, has died at her home in Los Angeles, according to Oswalt's publicist. McNamara was 46.

Kevin McLaughlin of Main Stage Public Relations said Friday that McNamara died in her sleep Thursday. No cause was given but McLaughlin said her passing "was a complete shock to her family and friends, who loved her dearly."

In a 2007 online interview, McNamara said she started the blog almost as a lark. "I wanted to get more involved in the cases that were fueling my own curiosity," she said.

She didn't focus on the big celebrity murder case but ones that were smaller and out of the public eye. She wrote about the Golden State Killer and the 1976 murder of nurse Melanie Howell.

"It's the ones that really don't get that much attention that interest me because I think what's interesting about them is there's more stuff to be unearthed that hasn't been in the public yet and you can do it."

Oswalt is a comedian whose TV credits include "Veep," ''Agents of S.H.I.E.L.D." and "The King of Queens" and films including "Magnolia," ''Starsky & Hutch" and "Ratatouille." McNamara and Oswalt married in 2005.