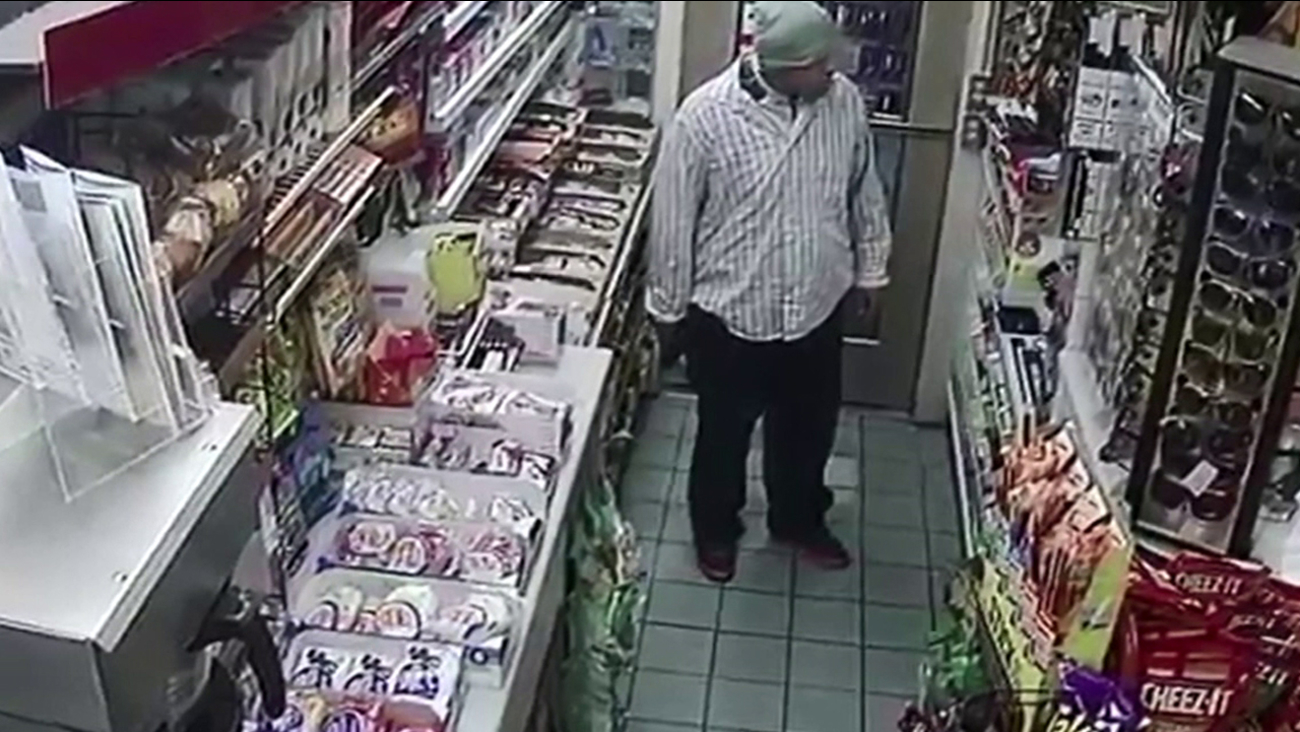 In both cases, the man showed the employee a gun and then demanded money and cigarettes.

Authorities say the suspect is between 30 and 40 years old, about 5 feet 11 inches tall, 200 pounds and possibly has a lazy left eye.

The suspect was driving a red, four-door, 2015 Chevrolet Cruze with a sunroof and unknown license plate. The suspect should be considered armed and dangerous, police said.