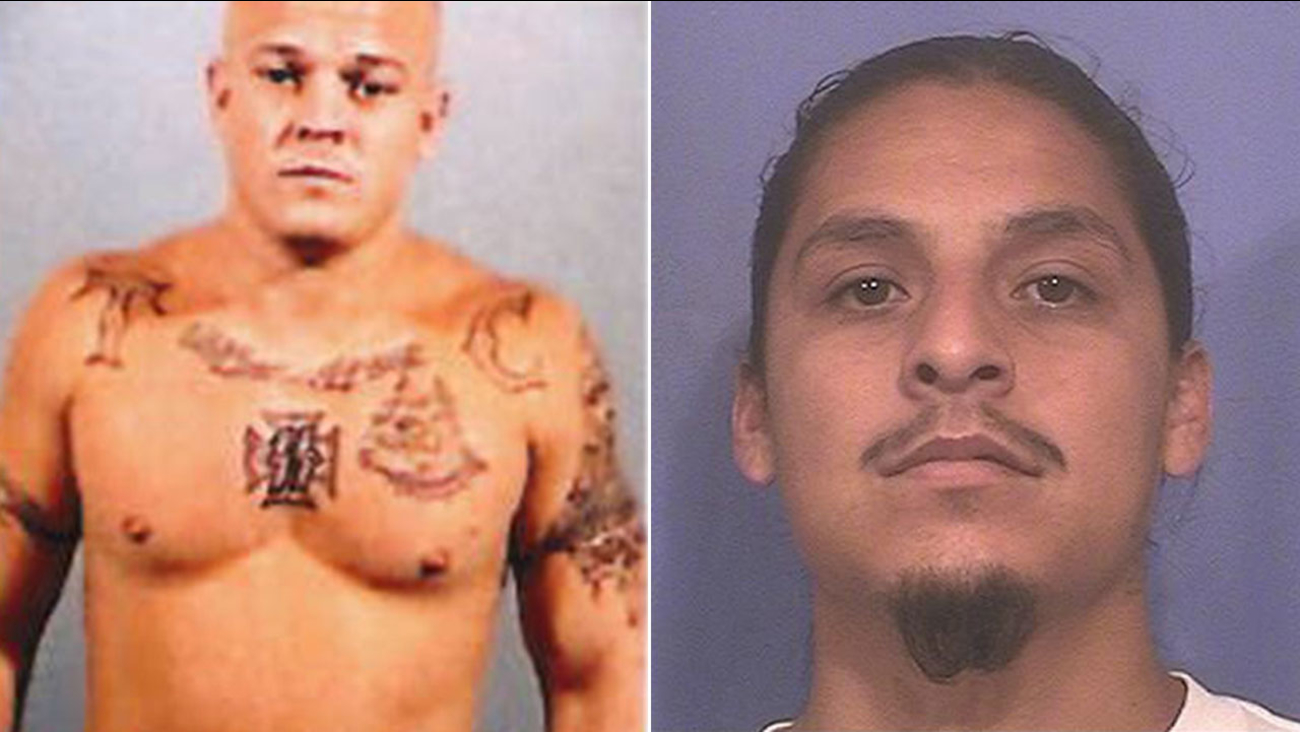 Inmates Chad Ellebracht, left, and Janathen Sufle, right, walked away from state programs in separate incidents and are both back in custody. (CDCR)

LOS ANGELES (KABC) -- Two inmates who walked away from state facilities in separate incidents are both back in custody, officials said Friday.

In one incident, Chad Ellebracht, 40, walked away from the Pilot Rock Conservation Camp #15 in Crestline, San Bernardino County on Tuesday. He was taken back into custody Friday around 2 a.m. in Visalia, state officials said.

Ellebracht was serving a three-year sentence for possession of a controlled substance and was due to be released on Aug. 8. His escape will now be considered by the San Bernardino County District Attorney's Office for potential prosecution.

He will be returned to a prison and will not be eligible for another camp, officials said.

In the other incident, Janathen Sufle, 28, apparently tampered with his GPS device and walked away from a Los Angeles area re-entry program on Saturday, according to the California Department of Corrections and Rehabilitation.

Sufle was serving a three-year sentence for first-degree burglary. He was sent to state prison on Sept. 1, 2015, but was scheduled for early release on parole in September 2016, based on credits for time served and for good behavior.

He walked away from the Male Community Re-entry Program, a voluntary program that assists offenders at the end of their sentences in the transition to life outside of custody. The program provides, for example, help with substance abuse, medical care and employment.