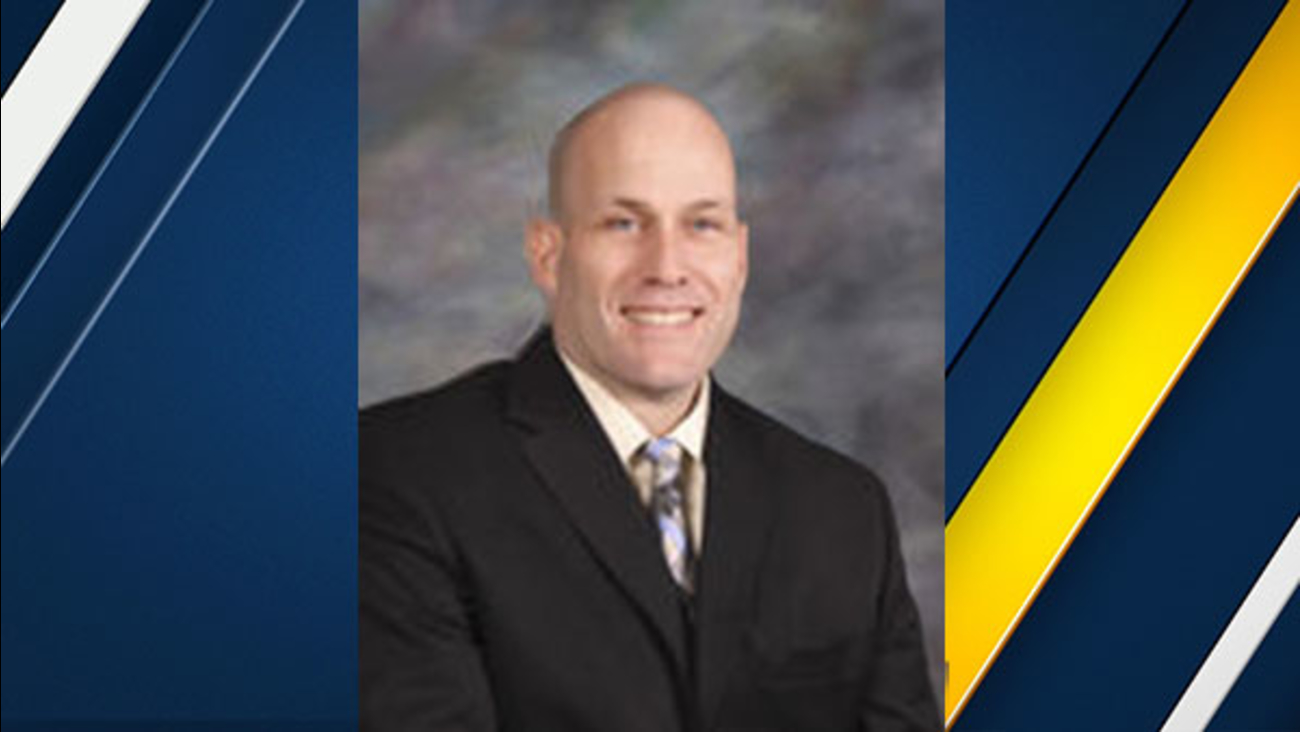 RIALTO, Calif. (KABC) -- The city of Rialto is mourning the loss of City Councilman Shawn O'Connell, who was found dead Sunday inside a vehicle in a Loma Linda parking lot.

No foul play is suspected, although the San Bernardino County Sheriff's Department is investigating the circumstances of O'Connell's death.

Sheriff's deputies found O'Connell in a van in the 24800 block of Redlands Boulevard at 11:09 a.m. Sunday after he was reported missing.

O'Connell, 48, was a retired sergeant from the Rialto Police Department and was named Officer of the Year in 1998.