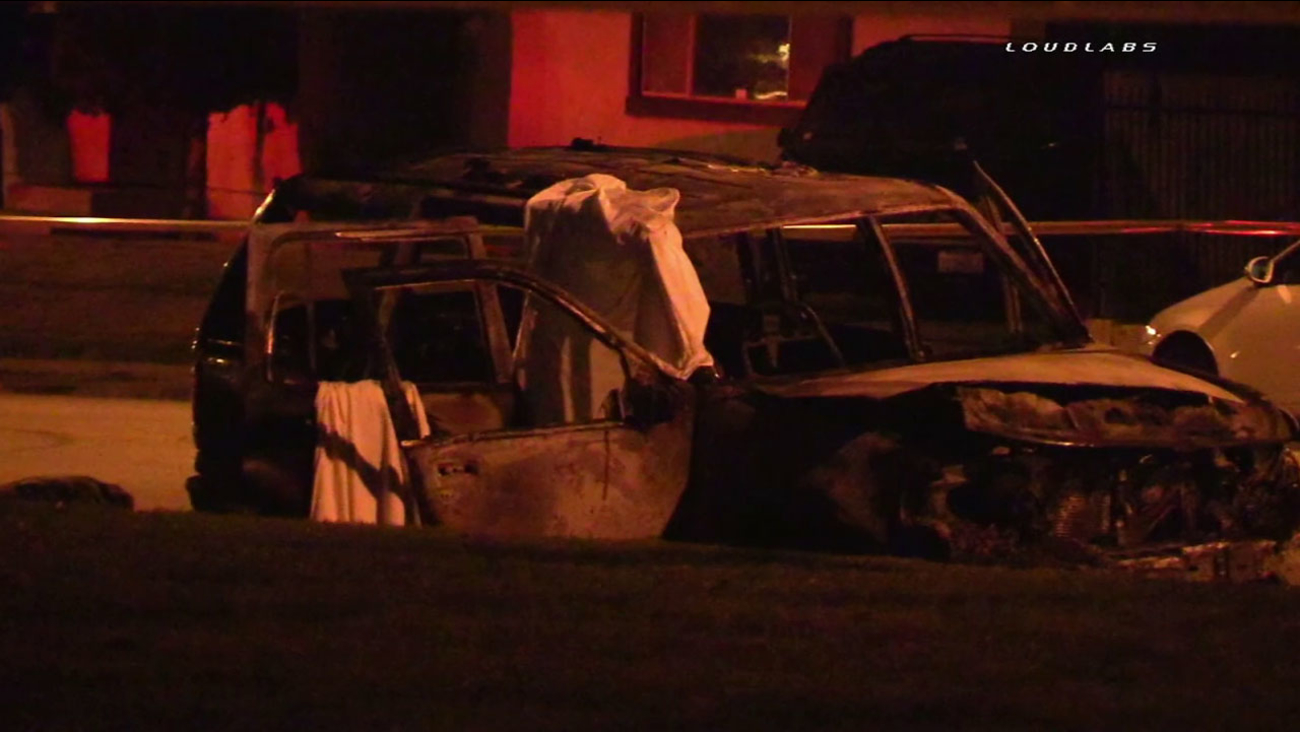 Authorities are investigating why the woman may have wanted to kill herself and the child and how the fire started. No further information was available.
Related topics:
los angeles countylos angeleswoman killedchild killedcar fire
Copyright © 2021 KABC-TV. All Rights Reserved.
More Videos
From CNN Newsource affiliates
TOP STORIES