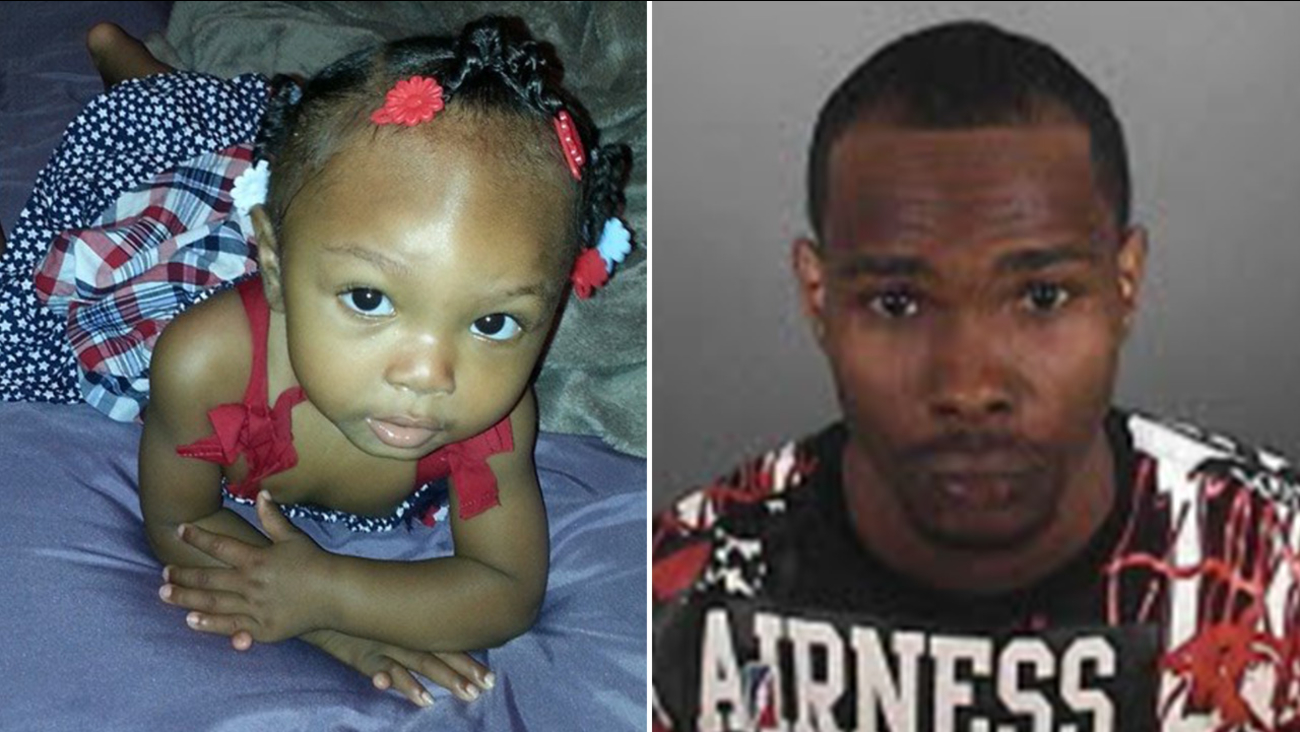 LEIMERT PARK, LOS ANGELES (KABC) -- A 14-month-old girl who was taken from her grandmother's Leimert Park home by her father has been returned to a family member in good condition, according to the LAPD.

Green violated a restraining order by taking Raniyah Green at about 4 p.m. Tuesday from the 3300 block of Stocker Place while her grandmother was babysitting her, Los Angeles police said.

A restraining order bans Green from going near the child, her mother, Ernestine Brass, and the home. The Moreno Valley resident was believed to be driving a black 2004 BMW X5 with the license plate 7GYU146.