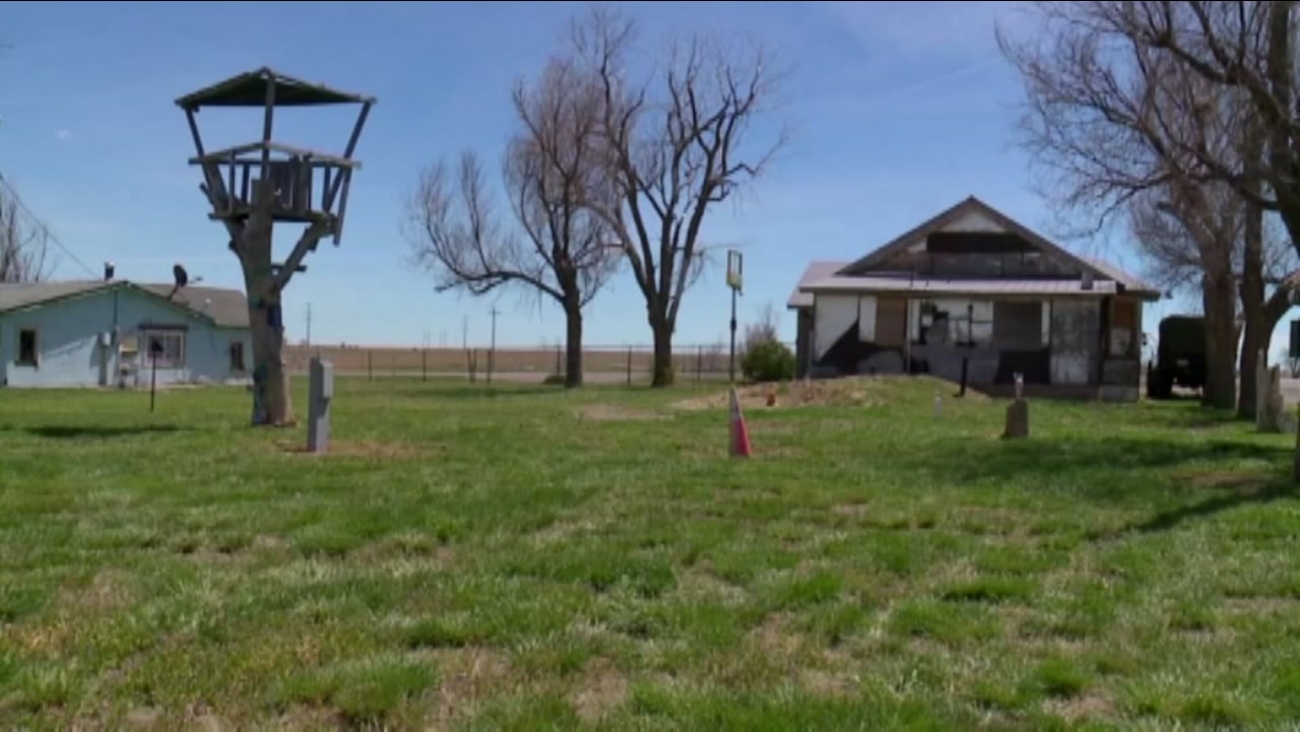 A 'ghost town' in Colorado was put up for sale on Craigslist.

CABIN CREEK, Colo. -- If you enjoy solitude, an entire town in Colorado that's about 45 minutes from Denver could be yours for $350,000. The town, Cabin Creek, is located just outside of Byers, Colorado, in rural Adams County.

The owner calls it a ghost town, but Cabin Creek has potential. For $350,000, you get nearly five acres, plus an old gas station, an 8-room motel, a roadside restaurant cafe, an eight-space RV park, two houses and a private shooting range.

The current owner of the town, James Johnson, is selling Cabin Creek on Craigslist.

"There's something cool about tiny towns," Johnson told KDVR. "Anytime I would stop on Route 66, I'd see places like this and I just love them."

Johnson first drove by Cabin Creek 36 years ago and felt like he had to have it, but people thought he was crazy.

"It was full of chickens when I first got the place, so I was telling everybody I had a whole motel full of chicks," Johnson joked.

However, it wasn't that long ago that Cabin Creek was a great town - just ask around in Byers. Joan Lippet remembers Cabin Creek in its heyday. The couple who owned the town and ran the cafe use to serve the best chicken fried steak in the state.

"A lot of people just went out there for the meals because they were so good," said Lippet.

But sometime back in the 70s, something bad happened at Cabin Creek.

"There was a murder there. There was some people that they took in, felt sorry for or something, and they found out the couple had money," Lippett recalled.

That's when Cabin Creek's fate as a ghost town was sealed.

"There was nobody here, so these buildings sat totally vacant. Nothing going on out here for a number of years," said Johnson.

Johnson once had big plans for the town. He wanted to turn it in to a Route 66-style tourist attraction, but now his wife has bigger plans: retirement.