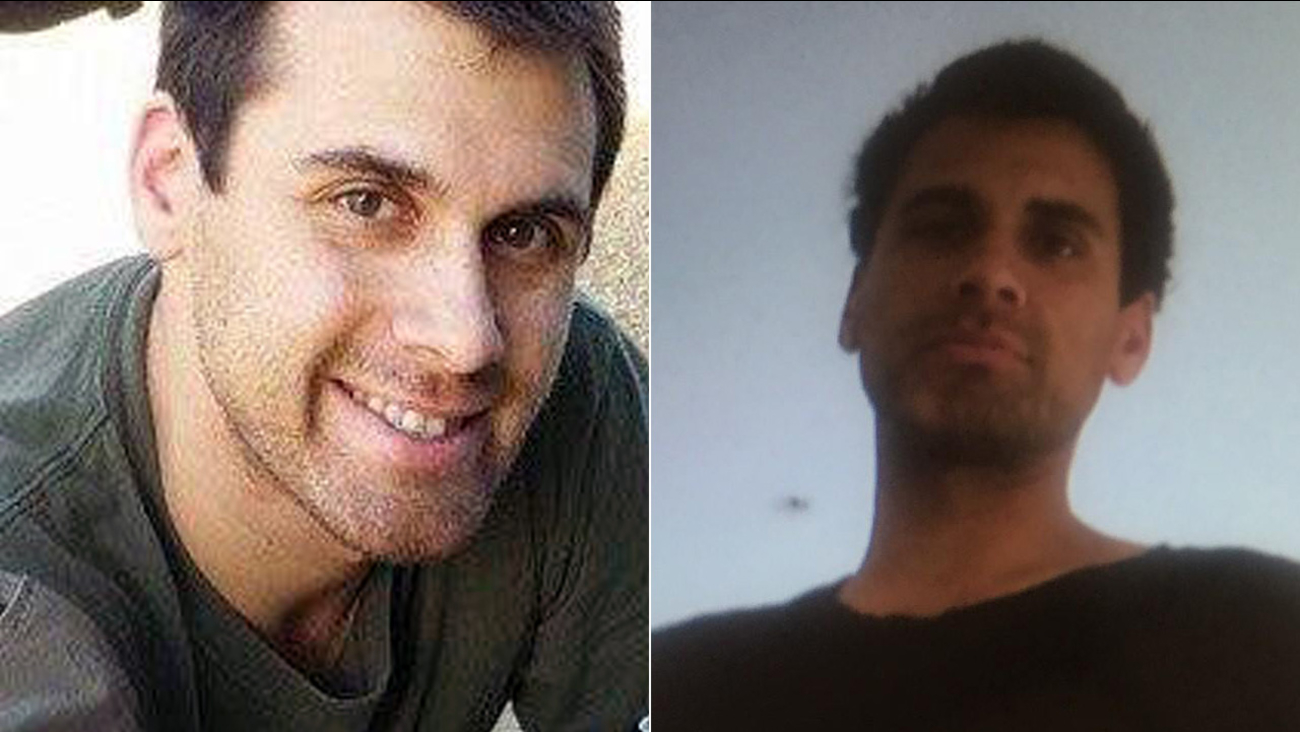 WEST HOLLYWOOD, Calif. (KABC) -- A murder suspect has been identified after a woman's body was found in a West Hollywood dumpster earlier in July.

The Los Angeles County Sheriff's Department said the body of 28-year-old Joie Kinney was found in a dumpster behind a deli near Cedars-Sinai Medical Center in the 8700 block of Beverly Boulevard on July 6.

Detectives said Kinney's body was covered with a blanket. Her death was later ruled a homicide.

Authorities said Camran was a transient who frequented homeless encampments throughout Los Angeles and West Hollywood.

If you have any information that could aid detectives in finding Camran, you were urged to call the Los Angeles County Sheriff's Homicide Bureau at (323) 890-5500.