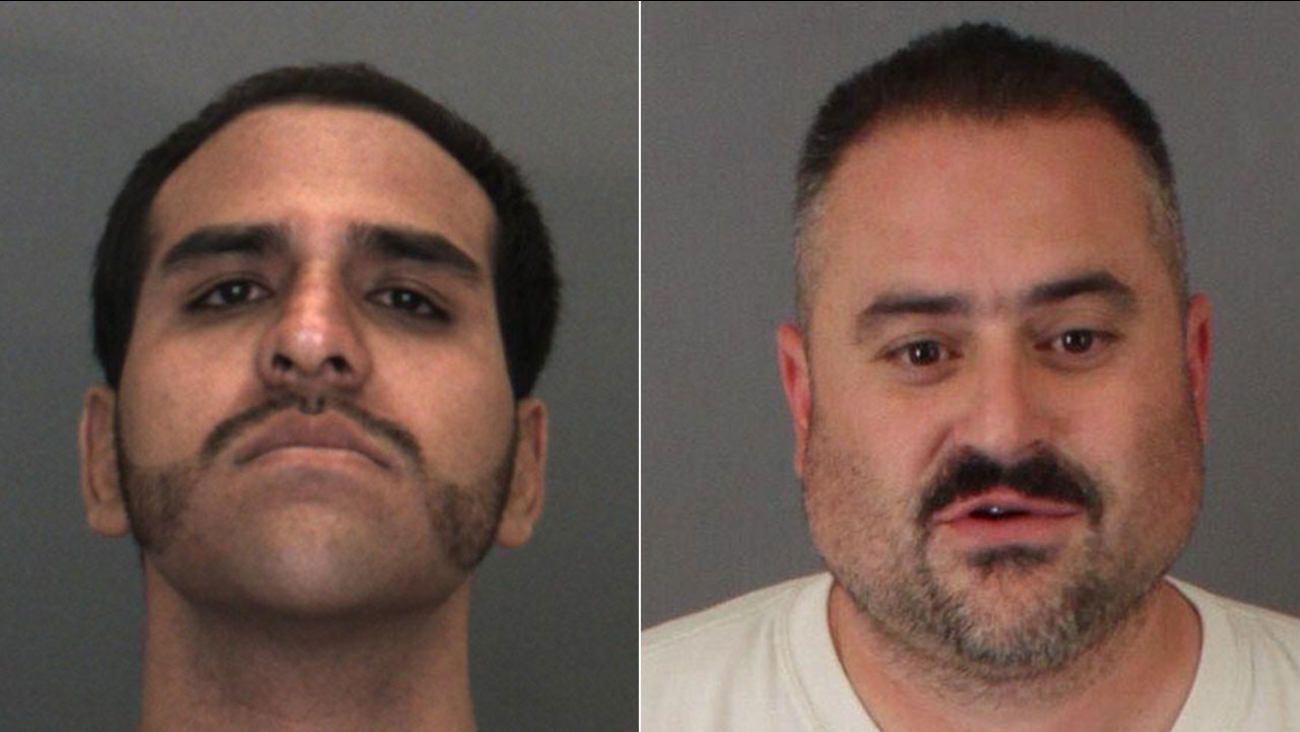 Inspectors say they recovered 1,167 pieces of stolen mail from cities throughout the Inland Empire. In many cases, authorities allege, the stolen mail was used to commit identity theft, bank fraud and a range of other financial crimes.

Although all the indictments were announced in one press statement, it was not immediately clear if all 11 were working together as a single operation, or if they were in separate groups.

Two of the defendants are considered fugitives and federal authorities are looking for the public's help in locating them.

Michael Joseph Tomassacci, 39, of San Jacinto who allegedly was part of a scheme with another man to use fraudulent identities and fraudulently obtain bank account numbers to create checks that were used to make purchases and then return the items for cash. He allegedly worked with William Jason Leonard, 37, of Hemet, who is in state custody.

Hubert Salvador Salazar Jr., 25, of San Bernardino, who is charged with four counts of bank fraud for allegedly cashing and depositing altered checks stolen from the mail as well as counterfeit checks made from information obtained from stolen mail, for a value totaling $5,497. Each of the four counts carry a maximum possible sentence of 30 years in federal prison.

Postal authorities asked anyone with information about Salazar or Tomassacci to contact the U.S. Postal Inspection Service at (877)876-2455 and select Option 2, then reference case number 2026956 forTomassacci or case number 2137584 for Salazar.