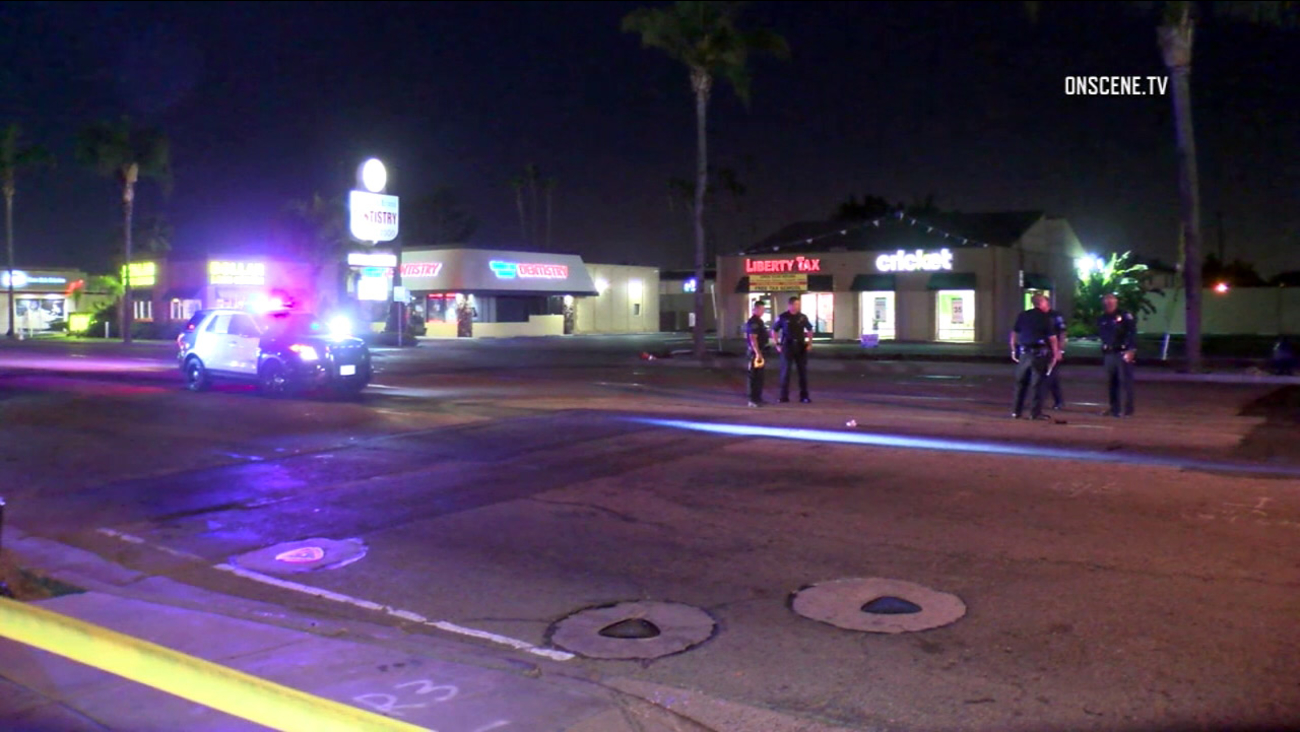 A female pedestrian was struck and killed by a hit-and-run driver in Santa Ana on Wednesday, Aug. 17, 2016.

KABC
By ABC7.com staff
SANTA ANA, Calif. (KABC) -- A woman was struck and killed by a hit-and-run driver in Santa Ana during the early morning hours Wednesday, according to officials.

Authorities stated the female pedestrian was struck by a vehicle that fled the scene.

The woman was rushed to the hospital where she died.