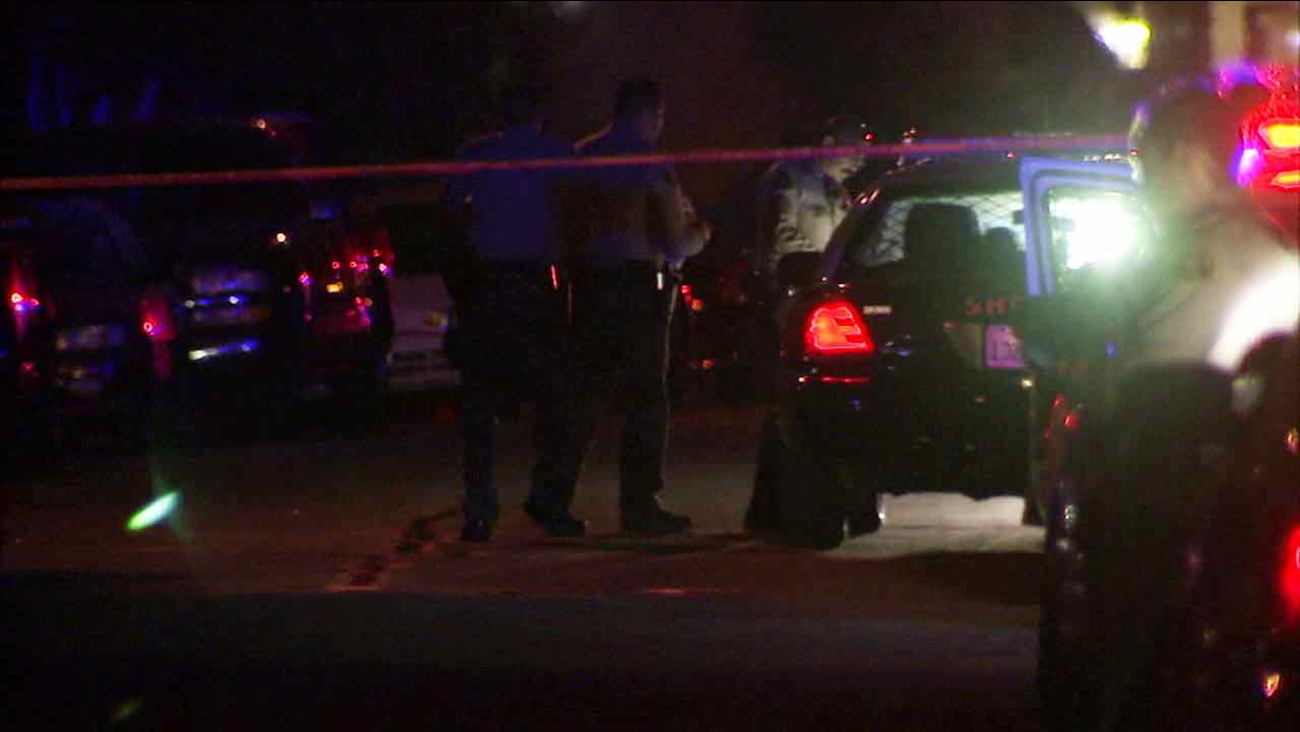 DUARTE, Calif. (KABC) -- A man accused of shooting and killing his neighbor at a house party in Duarte was in custody on Saturday, according to officials from the Los Angeles County Sheriff's Department.

The unidentified suspect allegedly shot the victim, identified by the coroner's office as 35-year-old Gabriel Alejandro De La Torre, at a home in the 2100 block of Broach Avenue Friday night. Sheriff's deputies initially responded to a reported assault with a deadly weapon at about 8 p.m. when they found De La Torre dead at the scene with gunshot wounds, police said.

Witnesses told investigators that De La Torre and the alleged gunman lived on the same lot in two separate residences. They also said the suspect had left in a white Toyota truck.

Both attended a party at the rear residence of the lot where they began to argue. Witnesses said the suspect then got a handgun from inside his home and fired multiple rounds at De La Torre before leaving the party.

Deputies later found the suspect's vehicle, which led them on a brief chase on the 210 East, sheriff's officials said. The suspect eventually pulled over at the Azusa off-ramp and was taken into custody. Deputies said they recovered a weapon during the arrest.

The suspect was taken to the Temple Sheriff's Station, where he was being interviewed by investigators.