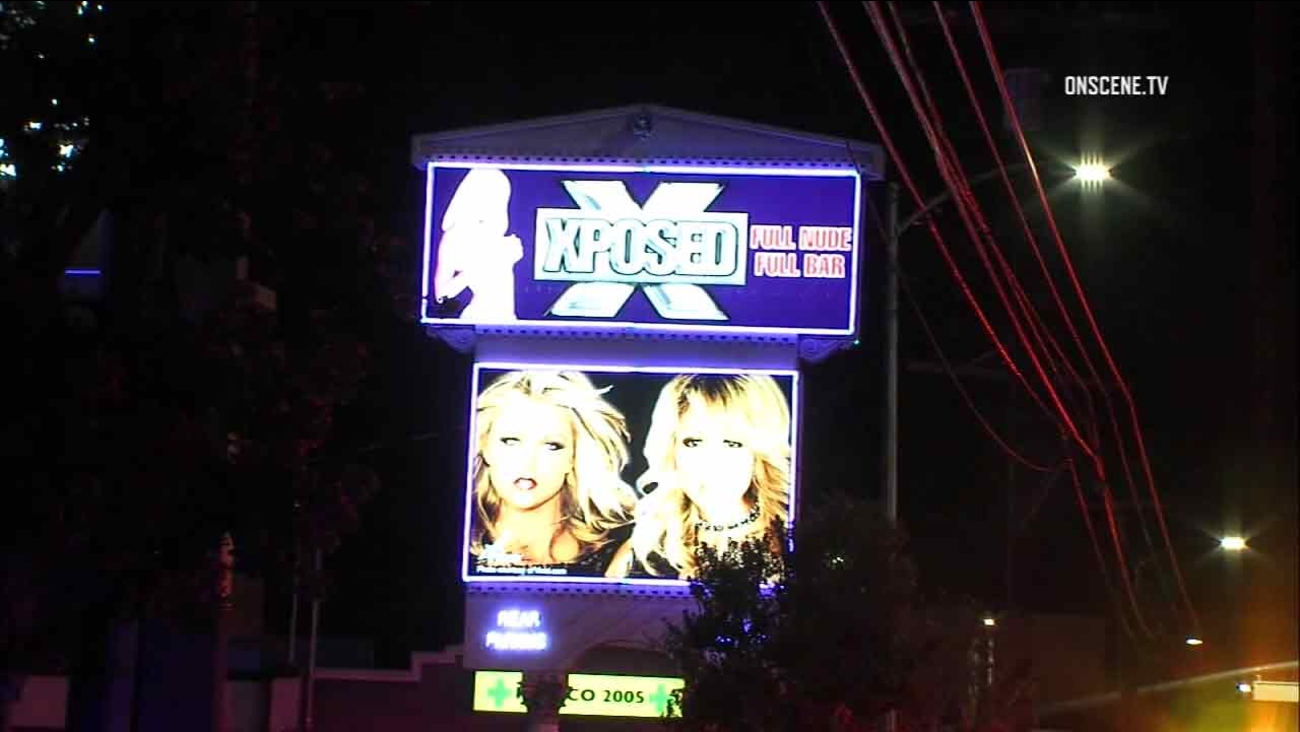 Police believe Hernandez and Gonzalez attempted to rob the strip club when gunfire erupted between the suspects and a security guard.

The would-be robbers were pronounced dead at the scene, police said, and the guards and a DJ were wounded with non-life threatening injuries.

City officials said the strip club is a problem location with numerous reports in the past involving prostitution and other crimes. Officials even tried to shut the club down.
Related topics:
canoga parklos angeles countylos angelesattempted robberyrobberyshootinginvestigation
Copyright © 2021 KABC-TV. All Rights Reserved.
More Videos
From CNN Newsource affiliates
TOP STORIES