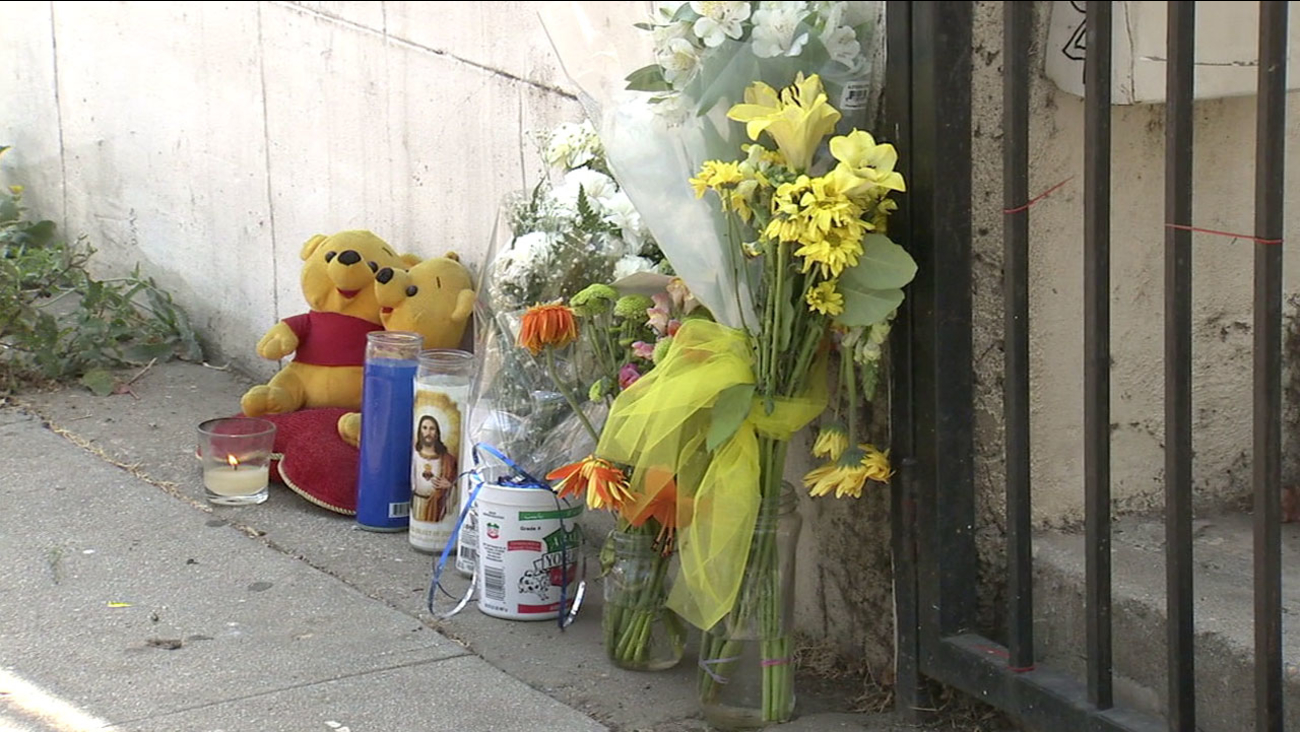 A makeshift memorial was set up for Yonatan Aguilar, 11, after he was found dead in a closet at his Echo Park home. (KABC)

KABC
LOS ANGELES (KABC) -- The Los Angeles County Department of Children and Family Services said it investigated several reports over a span of 10 years against an Echo Park family whose son was found dead in a closet on Aug. 22.

Yonatan's mother is due in court on Sept. 8 and remains in jail on $2 million bail. If convicted as charged, she faces a possible maximum sentence of 15 years to life in state prison.
Related topics:
echo parklos angeleslos angeles countychild abusemurderchild deathchild neglectdepartment of children and family servicesmother chargedbody found
Copyright © 2020 KABC-TV. All Rights Reserved.
RELATED 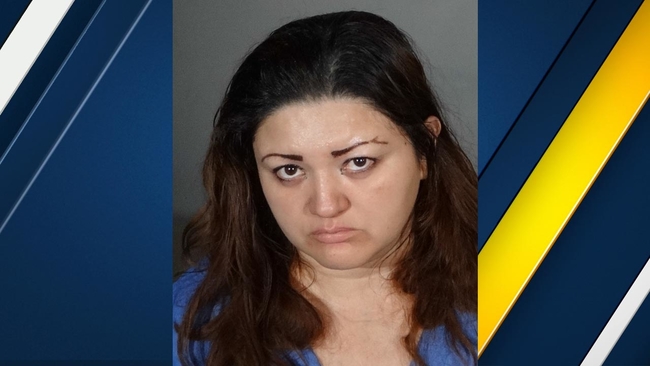