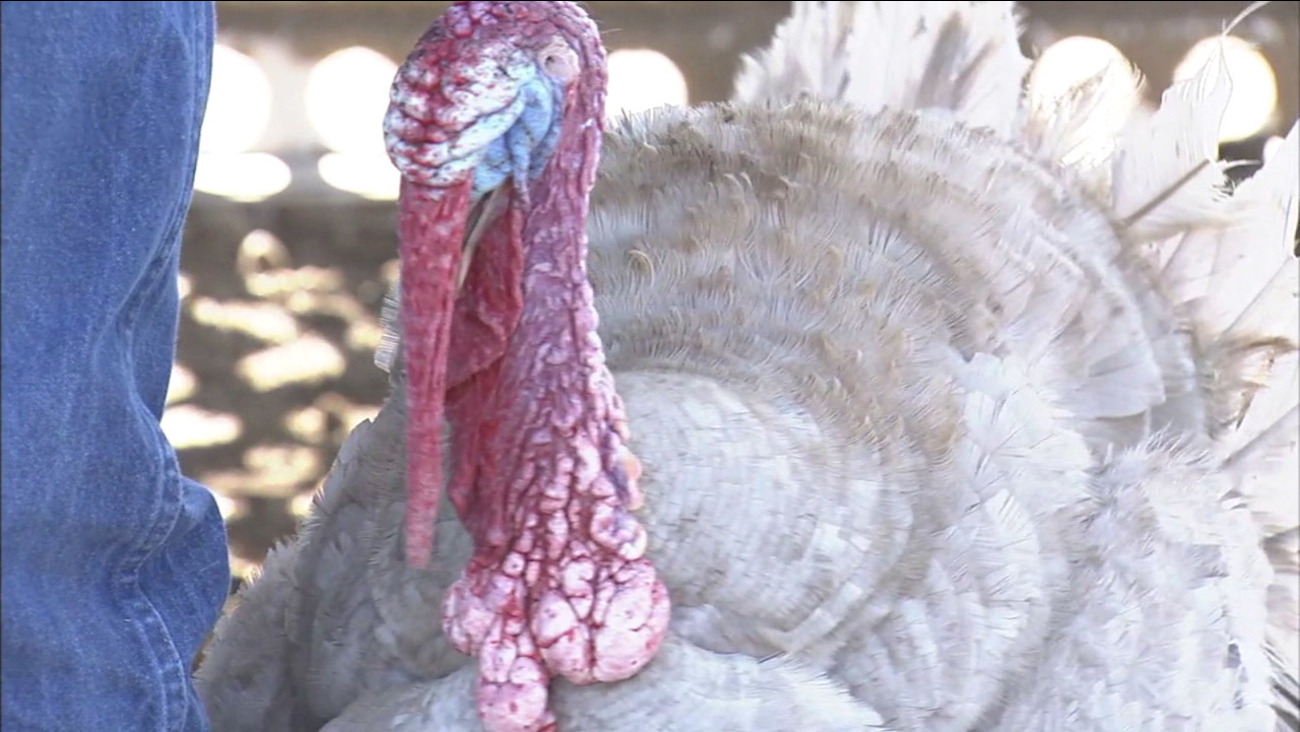 Orange police said Tim the turkey was stolen from Orange High School and later found injured and smelling of beer.

KABC
By ABC7.com staff
ORANGE, Calif. (KABC) -- A turkey found injured after being stolen from Orange High School in April has been euthanized, the school's principal said.

The turkey, named Tim, never fully recovered from his injuries and had to be euthanized.

Richard Melbye (left) and Steven Koressel (right) were arrested connection with the theft of a turkey from Orange High School, according to the Orange Police Department.

They pleaded guilty on Thursday to entering an animal enclosure without consent.

Both were sentenced to one day in jail, a year of probation and 100 hours of community service. They were also ordered to pay a total of $447 to Saddleback Animal Hospital for Tim's evaluation and observation, stay 100 yards away from Orange High School and submit a DNA sample, according to the Orange County District Attorney's Office.

Police said a resident found the bird with missing and cut feathers and injuries to his feet and chest. Authorities also said the turkey smelled of beer.

Koressel and Melbye's attorney told the Orange County Register that the two couldn't explain why they took the turkey but that they're "extremely remorseful."

The men are scheduled to return to court in March 2017 for a community service progress review. 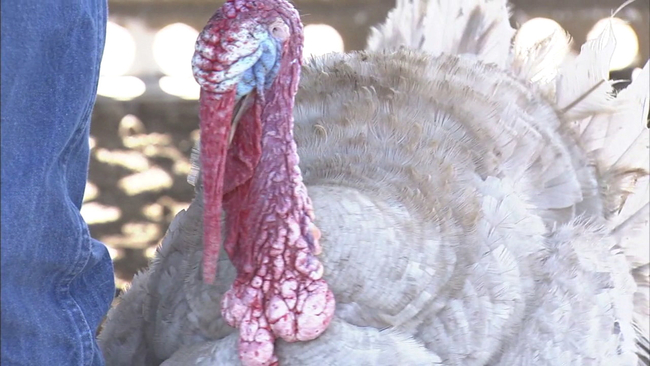