Armed suspect in custody after hourslong standoff in Lancaster 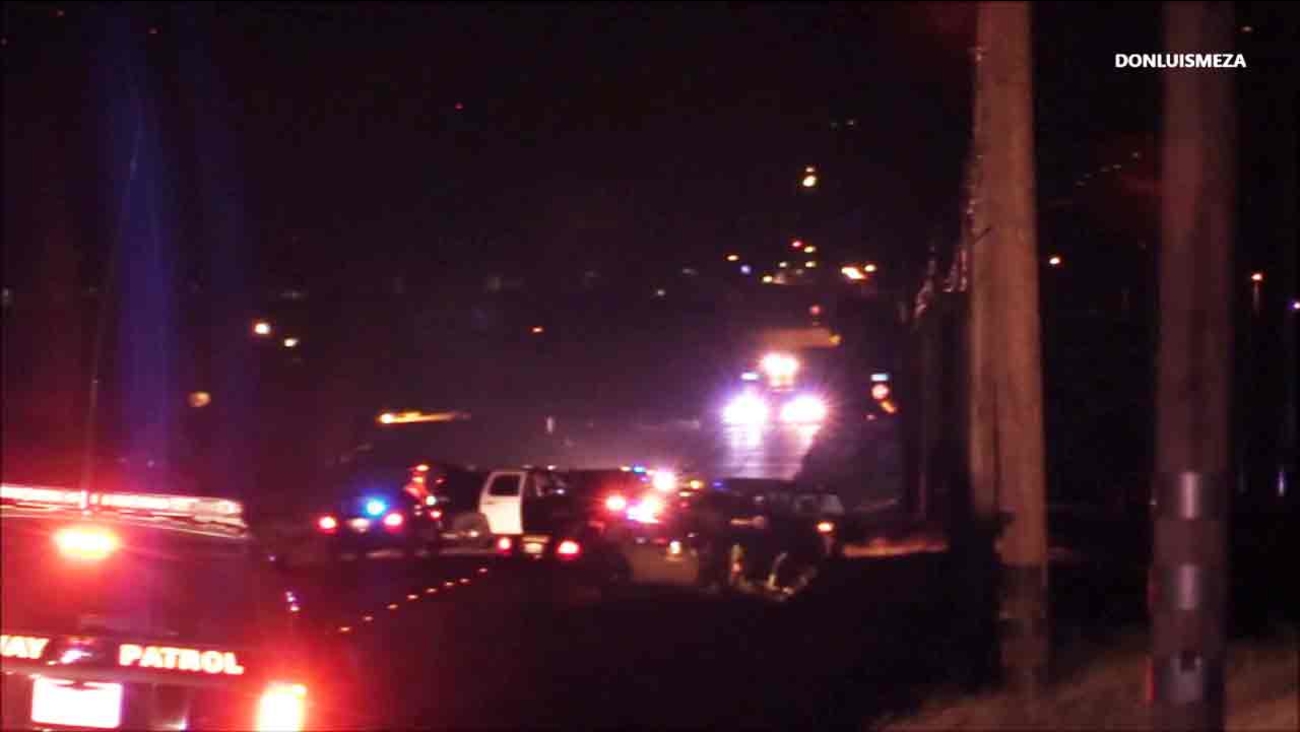 A suspect believed to be heavily armed was barricaded in a remote area of Lancaster for about seven hours overnight, sheriff's officials said Friday morning.

LANCASTER, Calif. (KABC) -- A suspect believed to be heavily armed was taken into custody Friday morning after being barricaded in a remote area of Lancaster for about eight hours overnight.

It all started around 9:45 p.m. Thursday in the 43800 block of 90th Street West, according to officials from the Los Angeles County Sheriff's Department.

Officials said a special weapons team assumed command of the tactical response, and a crisis negotiation team was at the scene.

LASD officials tweeted around 6 a.m. the suspect was taken into custody without issues, and a weapon was recovered.