Arrest made in pistol-whipping of prominent Beverly Hills doctor 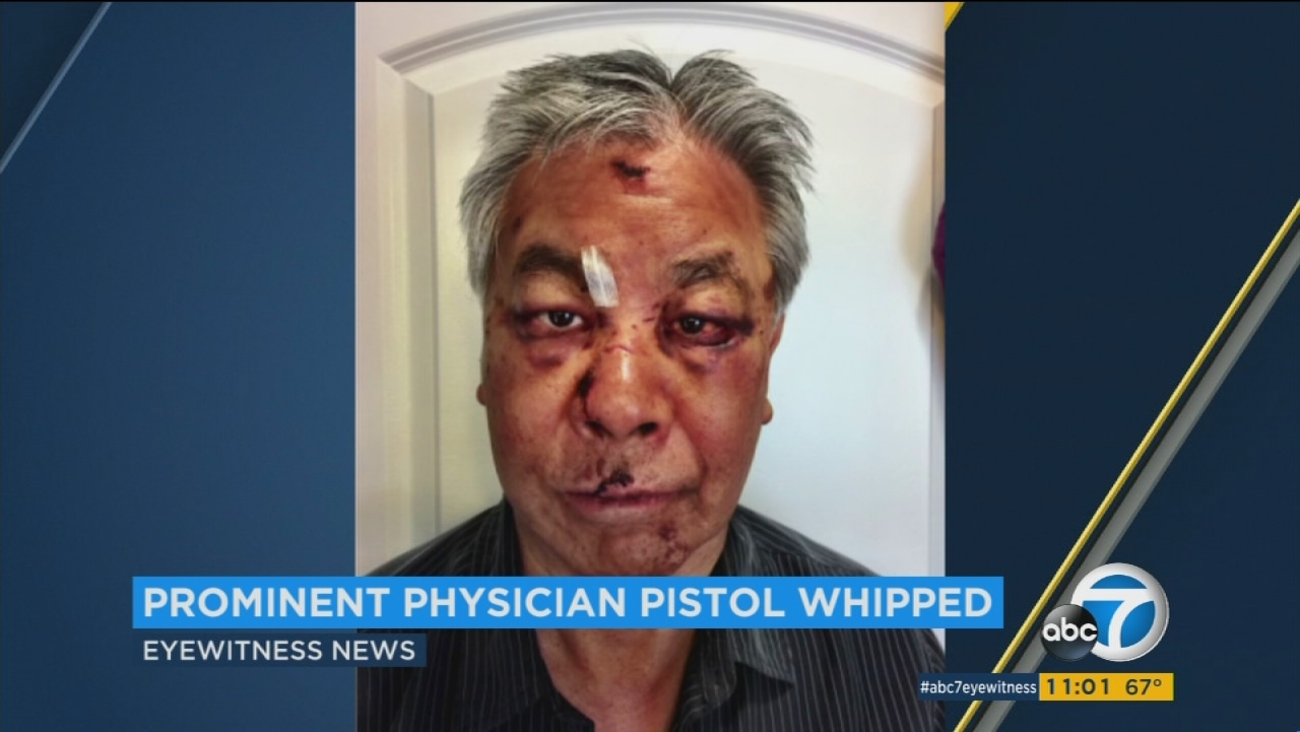 Dr. Bruce Lee, a prominent Beverly Hills physician, was savagely pistol-whipped in Venice on July 23 in what he describes as an attempted robbery. (KABC)

VENICE BEACH, LOS ANGELES (KABC) -- A teenager has been arrested in the brutal pistol-whipping and attempted robbery of a prominent Beverly Hills doctor in Venice, according to the officials.

Dr. Bruce Lee, who is well known for a procedure that helps treat women with fibroids without major surgery, was attacked on July 23.

Authorities announced 19-year-old Jerome Ingram, of Whitter, was arrested in connection with the assault.

Lee said as he had just gotten into his car when a man and woman came up to his window and yelled at him, claiming that he had damaged their bike.

The suspects demanded $150 from Lee and a third person got into Lee's car and also demanded money, according to Lee.

One of the suspects pulled a gun on Lee and repeatedly beat him with it, authorities stated. 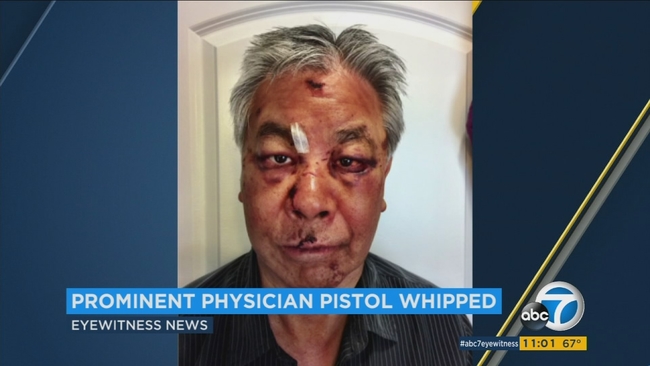