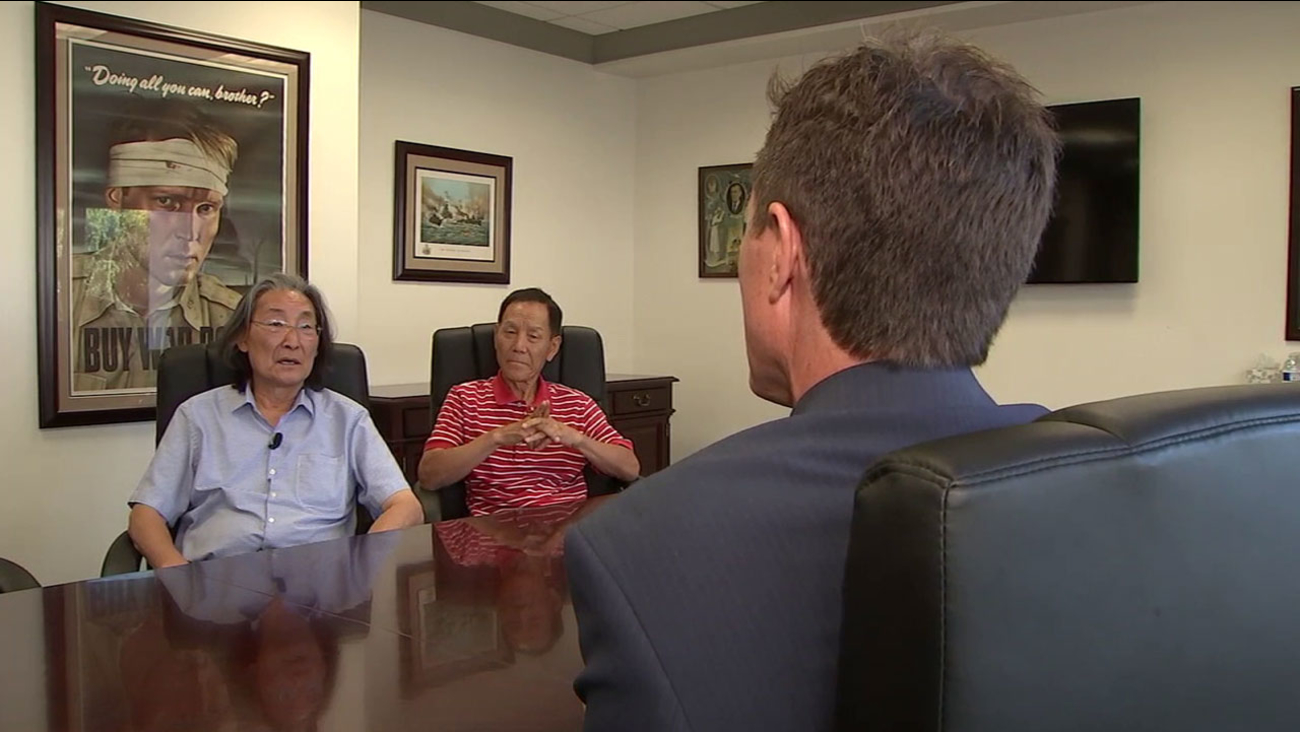 KABC
By Rob Hayes
LOS ANGELES (KABC) -- The nearly 100-year-old Grand Central Market has seen countless vendors come and go, but two of them said they were pushed out recently because they're Asian.

Kim, 68, and Bo Soo Jo, 76, are suing the owners of Grand Central, claiming their leases, as well as those of 11 other minority vendors, were terminated last year. Those spots were then replaced with white-owned businesses, according to the suit.

A spokesperson for Grand Central Market said the company cannot comment on a pending lawsuit, but said in a written statement that the market has "celebrated and embraced the diverse and melting-pot mosaic that is Los Angeles."

"This is reflected not only in the thousands of food lovers who visit the Market daily, but in the wonderful individual owners of our restaurants," the statement continued.

While a look around the Market may net a wide ethnic spectrum of customers and vendors, the 26-page lawsuit alleges the two men were lied to and told their leases would be renewed but then weren't.

"I've never seen my dad mistreated like this, and he's been in this country since he was 19 years old. I want my dad to have his dignity back," Kim's daughter, Lana Kim, said.

Jo, who ran Jones Grain Mill for more than 30 years at the market, said his tenure was the perfect example of living the American Dream - until last year.

The men seek more than $6 million in damages in the lawsuit, but a court date has not been set.
Related topics:
businessdowntown lalos angeleslos angeles countyemploymentfoodgentrificationlawsuitasian americanrestaurant
Copyright © 2020 KABC-TV. All Rights Reserved.
More Videos
From CNN Newsource affiliates
TOP STORIES