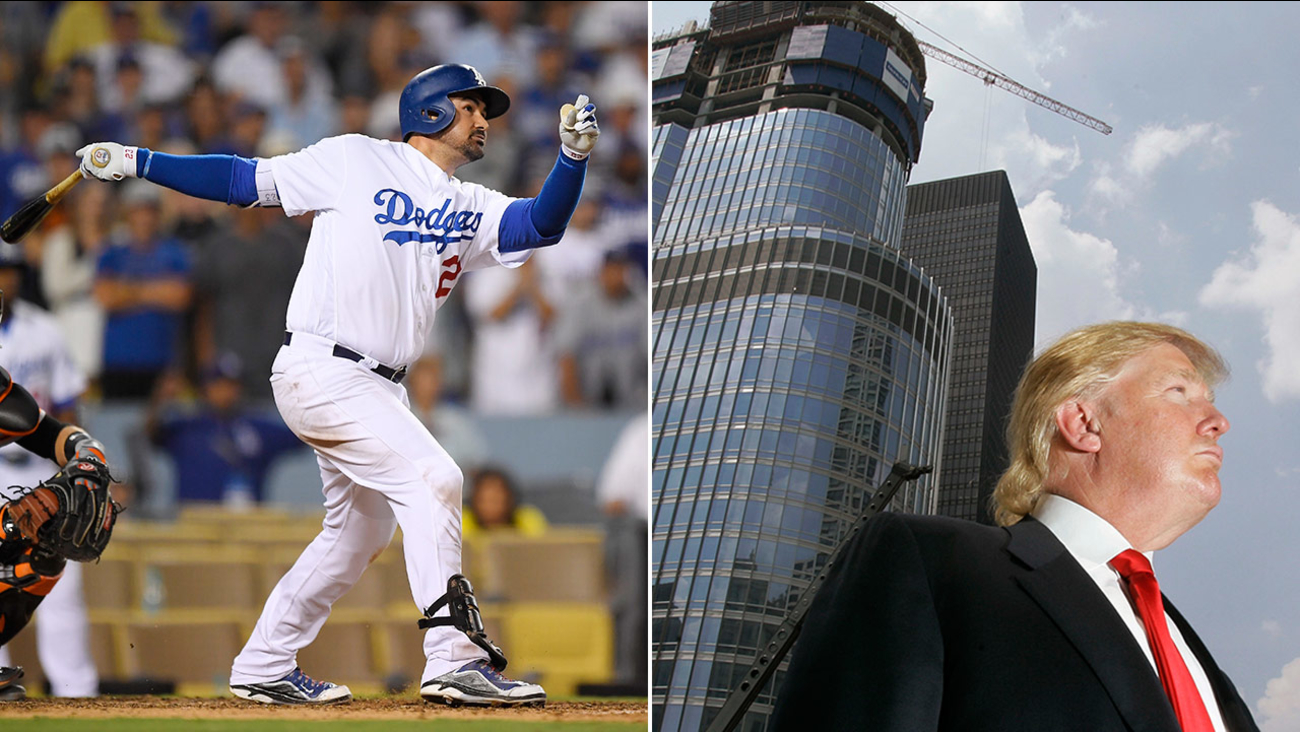 The team did not stay at Trump's hotel during its most recent trip, according to The Los Angeles Daily News, as arrangements were made with a different hotel due to their previous playoff series matchup with the Washington Nationals going all five games.
Related topics:
sportsillinoisdonald trumprepublicanschicagomlbbaseballhotelpresidential racepolitics2016 electionu.s. & worldchicago cubslos angeles dodgers
Copyright © 2021 KABC-TV. All Rights Reserved.
RELATED 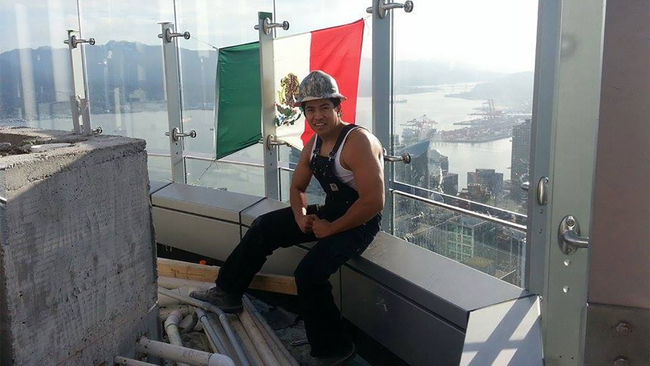 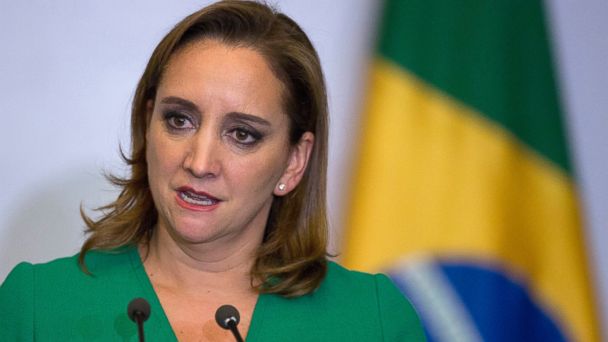