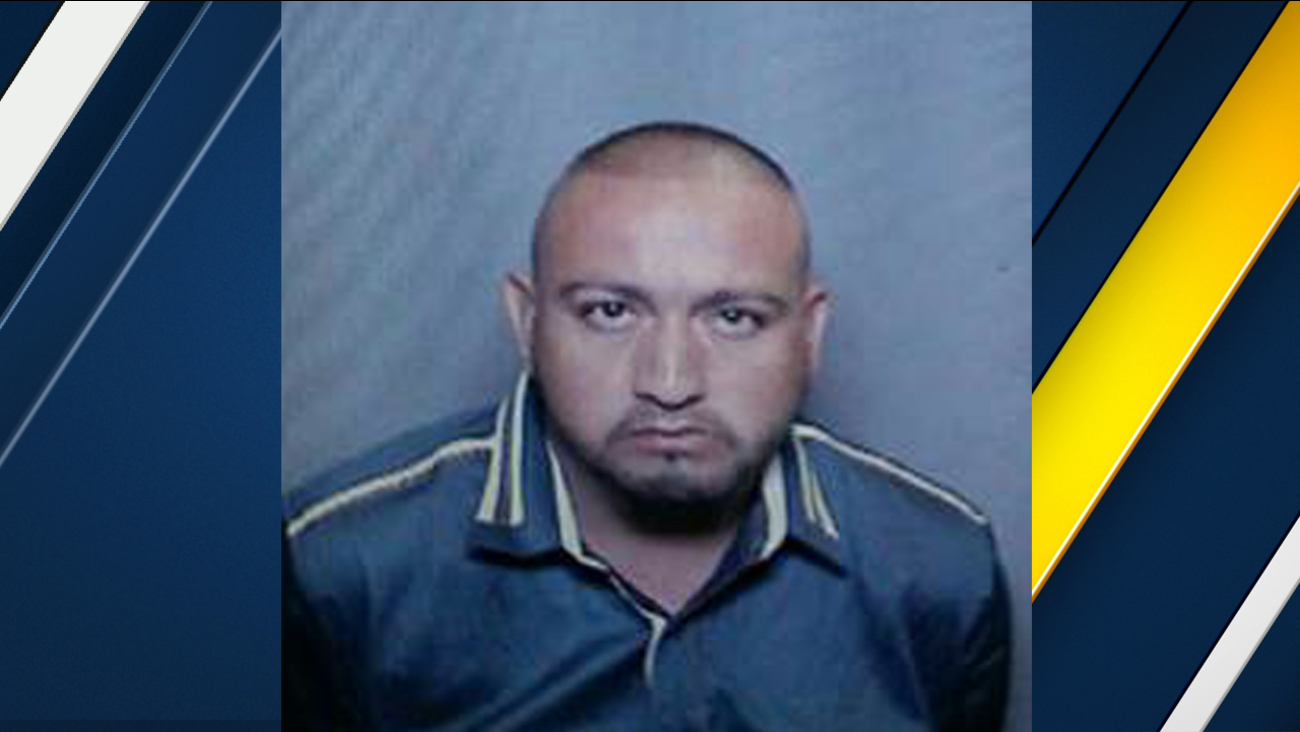 Javier Anguiano is seen in a photo released by authorities after he escaped police custody at a La Palma hospital on Sunday, Nov. 6, 2016. (La Palma Police Department)

Javier Anguino, 30, of Santa Ana, had initially been arrested on suspicion of possession of a stolen vehicle and narcotics, according to the La Palma Police Department. The agency said he escaped at about 1:15 a.m. while being treated at La Palma Intercommunity Hospital for injuries sustained in a traffic collision.

The unarmed suspect was handcuffed in front when he fled on foot in a southbound direction from the facility, police said in a statement, adding that he should be considered dangerous.

Authorities released a photo and description of Anguino, who was subsequently found hiding in a residential neighborhood of La Palma. He was arrested for escape and outstanding warrants, according to a subsequent news release.