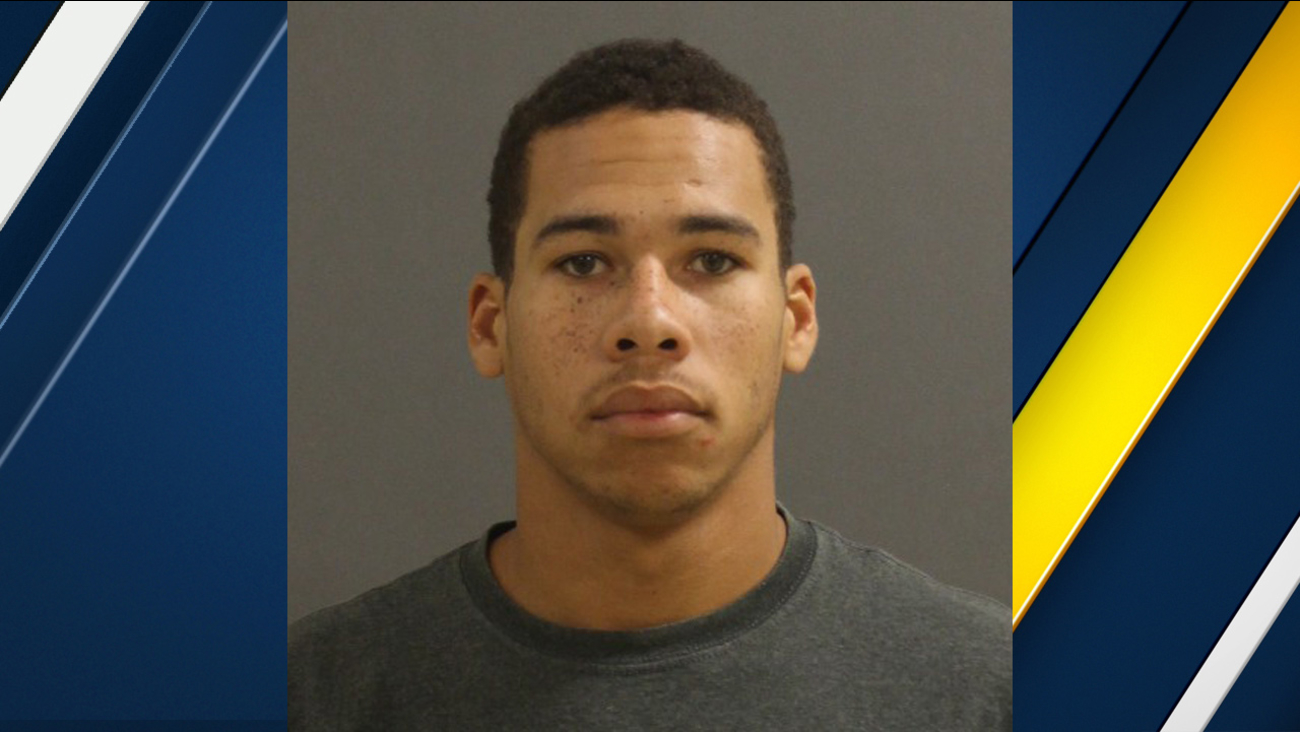 Joshua Christopher Owens allegedly performed the "lewd and lascivious acts" between 2014 and 2016, when he was also a swim coach at John F. Kennedy High School in La Palma, police said in a statement. The La Palma resident was arrested Monday on suspicion of multiple felony and misdemeanor offenses.

"During the past year, Owens was employed as a seasonal lifeguard with the Long Beach Fire Department Marine Safety Division," the news release said.

The allegations of lewd activity with a student were reported Nov. 16 to Kennedy High School staff, who notified authorities, the statement said. At least one other possible victim was identified during a subsequent investigation.

Owens is suspected of meeting the victims, who were student-athletes, through his coaching position at the school.

Anyone with information about the case, or who believes they may have been a victim, is asked to call Detective Todd Franssen of the Buena Park Police Department at (714) 562-3963.
Related topics:
buena parkla palmaorange countylong beachhigh schoolteenagerssexual assault
Copyright © 2020 KABC-TV. All Rights Reserved.
More Videos
From CNN Newsource affiliates
TOP STORIES