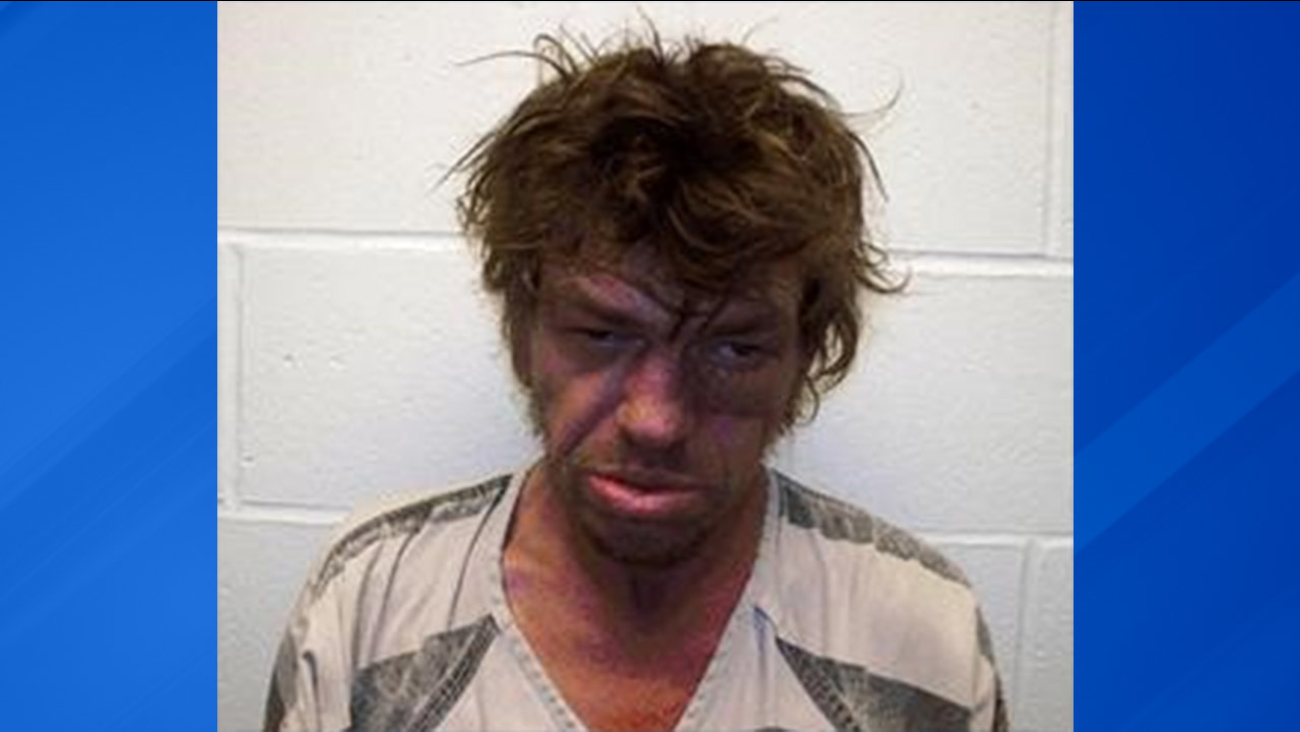 OLNEY, Ill. -- A 53-year-old man has been charged with murdering and sexually assaulting an 8-year-old girl in Olney, Illinois, authorities stated on Sunday.

The body of Sabrina Stauffenberg was found on the south side of Olney on Wednesday, Illinois State Police said.