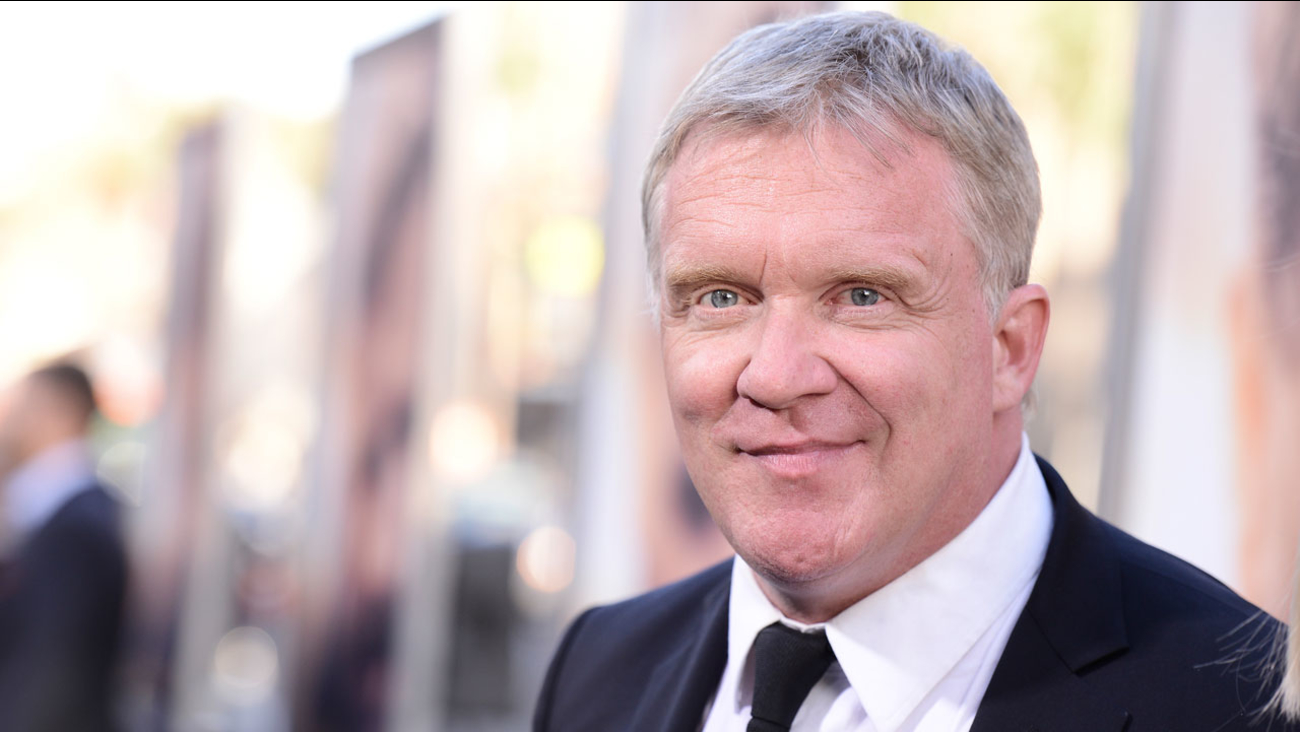 LOS ANGELES (KABC) -- Anthony Michael Hall, the actor best known for his roles in "The Breakfast Club" and "Sixteen Candles," was charged with felony battery stemming from an argument he had with another man.

The 48-year-old is accused of "personally inflicting great bodily injury" upon the victim, identified as Richard Samson on Sept. 13, according to the complaint filed by the Los Angeles District Attorney's Office.

The complaint goes on to say that Hall "willfully" used force upon Samson, which resulted in the man sustaining serious injuries.

The complaint did not clarify what led to the confrontation between the two men or the extent of Samson's injuries.

In 2011, Hall was arrested on suspicion of disturbing the peace at a condominium complex he lived at in West Hollywood.