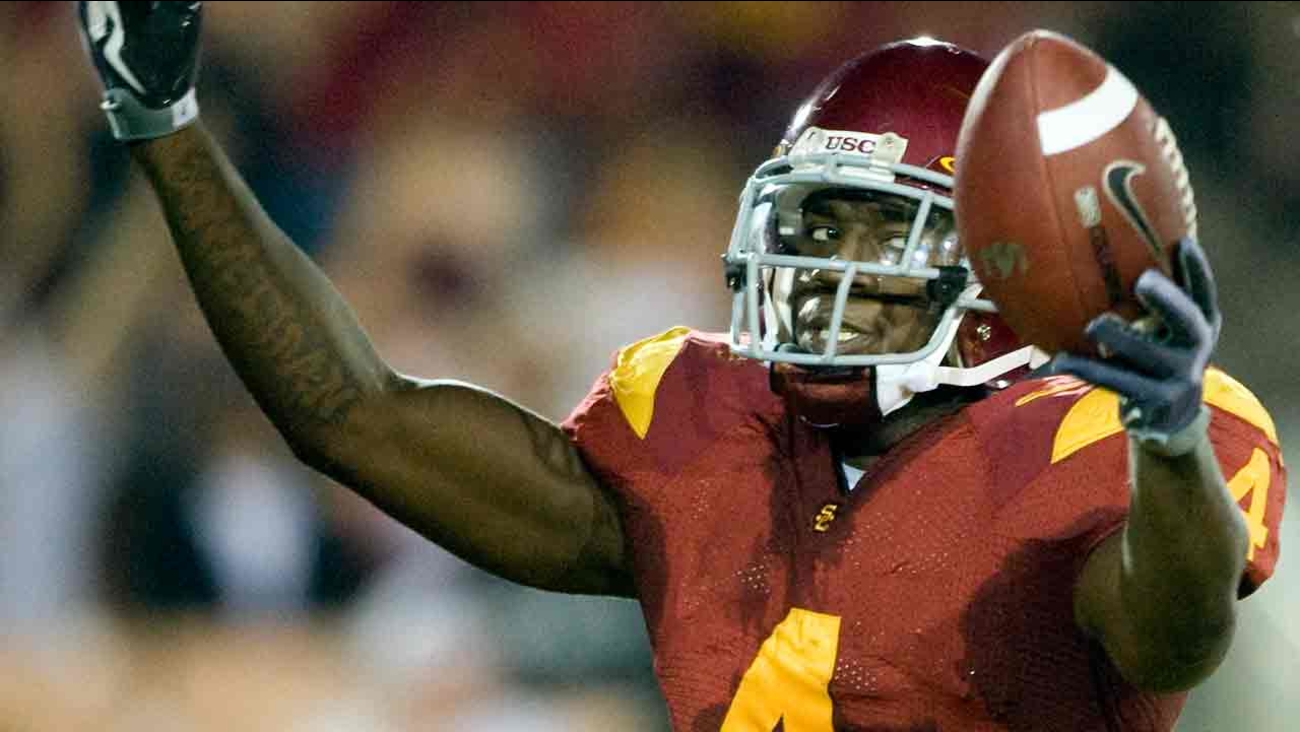 Joe McKnight celebrates his touchdown against Washington State during the first half of an NCAA college football game in Los Angeles, Saturday, Sept. 26, 2009. (Chris Carlson)

JEFFERSON PARISH, La. (KABC) -- The man who shot former USC football star Joe McKnight in Louisiana was released from custody and no charges had been filed, according to the Jefferson Parish Sheriff's Department.

At a press conference Friday afternoon, Sheriff Newell Normand said the case appeared to be a road rage incident and stated Gasser admitted to shooting McKnight at an intersection in the New Orleans suburb of Terrytown on Thursday.

Despite rumblings, Normand said Gasser did not stand over McKnight and shoot him.

"That did not happen," Normand stated.

"Wounds are not consistent with being shot from above," Cvitanovich said on Friday.

Normand stated that McKnight was standing outside his car when he was shot. He also said there was no evidence of McKnight trying to apologize to Gasser or any witness testimony to indicate the shooting was a hate crime.

"We have no witness account of an apology being made by Mr. McKnight to Mr. Gasser," Normand said. "We are interviewing a number of witnesses as well as Mr. Gasser."

Normand added that Gasser was fully cooperating with investigators and had "relinquished his weapon to our officers."