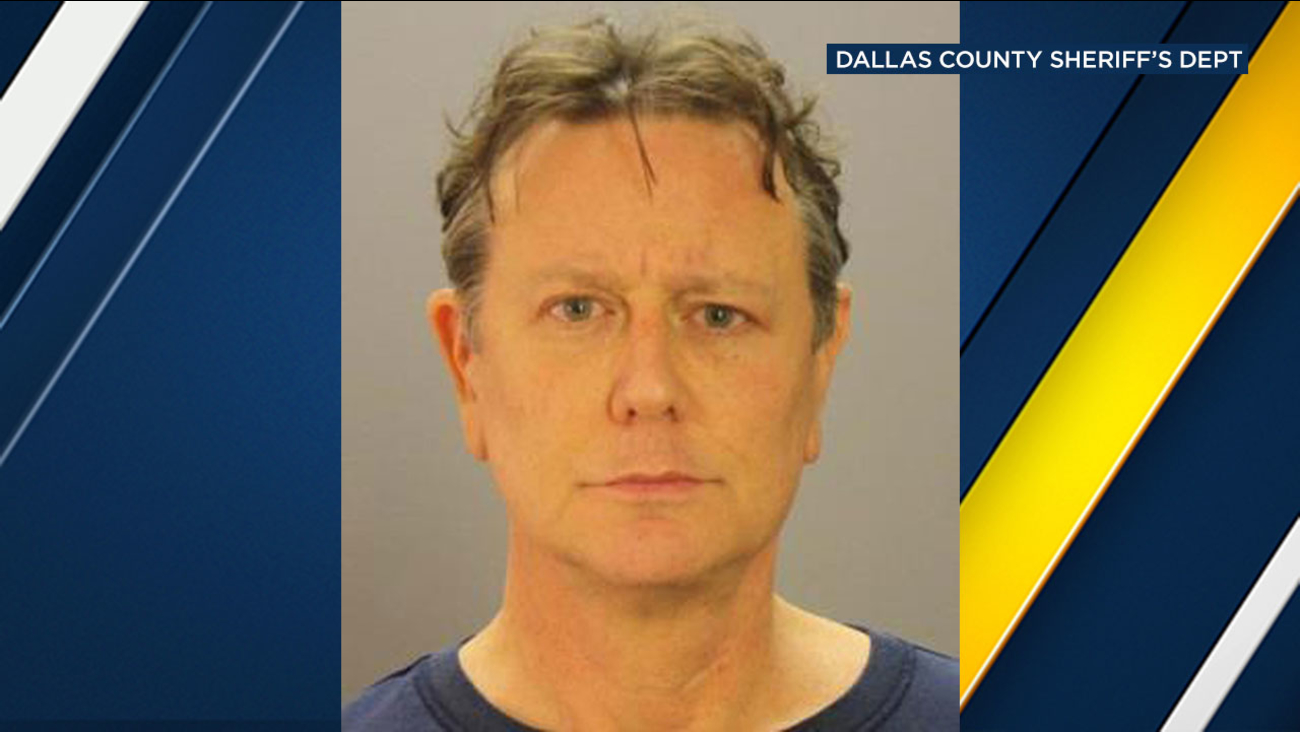 DALLAS -- Actor Judge Reinhold was arrested on a disorderly conduct charge after a confrontation with security agents at Dallas Love Field.

A Dallas Police Department statement says the 59-year-old actor was arrested Thursday afternoon after Transportation Security Administration employees reported that he refused to submit to a screening at a checkpoint.

Reinhold's attorney, Steve Stodghill, told The Dallas Morning News that Reinhold cleared security but his bag raised an alarm. He was taken aside by airport security for a pat-down and resisted.

ABC station WFAA in Dallas reported that Reinhold became belligerent when he was selected for a second TSA screening and at one point he took off his shirt and used explicit language.

Reinhold was taken to the Dallas County jail for booking.

As officers escorted him from the airport, he spoke to some reporters at the scene.

"Thanks for the exposure guys," he said. "Glad you're here."

Disorderly conduct is punishable by a fine of up to $500.

Reinhold is remembered mainly for roles in such 1980s movies as "Fast Times at Ridgemont High" and "Beverly Hills Cop."