'Days of Our Lives' actor Joseph Mascolo dies at 87 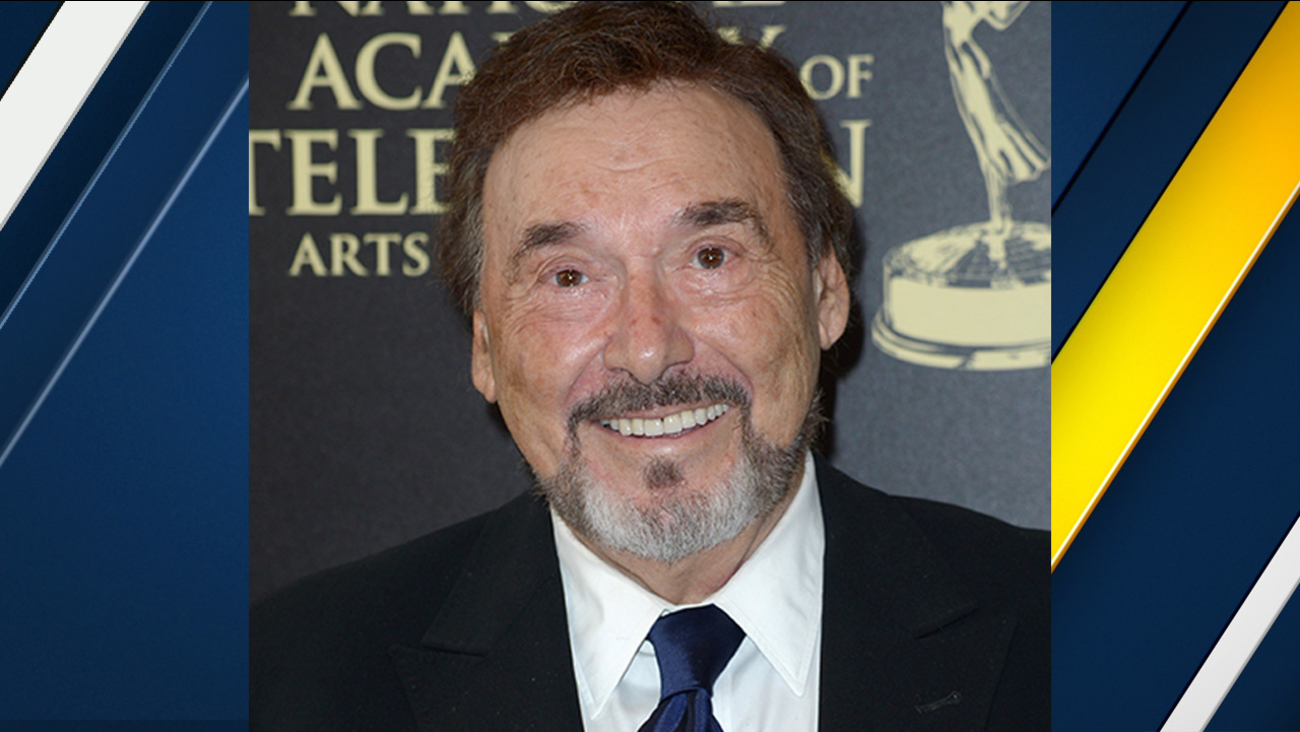 Mascolo, who played the iconic Stefano DiMera on the long-running show since 1982, passed away Thursday following a battle with Alzheimer's disease.

Corday issued a statement on the news of his death.

"It is with great sorrow that we share the news of the passing of our dear friend and beloved member of the Days of our Lives family. The smile on Joe's face is something we'd all come to find comfort in, and he will be sorely missed. His larger than life presence, kind heart, and unwavering positivity has impacted us all for decades, and will live on in the memories of his many fans. Our thoughts and prayers go out to his family during this difficult time."

Although the actor studied orchestral conducting in college and never considered being in front of a camera to act, a drama coach at the University of Miami suggested he give theatre a try. He then turned down a Fulbright scholarship and began his path into an acting career.

Since then, Mascolo appeared in off-Broadway productions before he made his way to television and the big screen. Some productions include other dramas such as "General Hospital" and "Santa Barbara."

Mascolo is survived by his wife, son, sister, brother-in-law and numerous nieces and nephews, as well as step grandchildren.