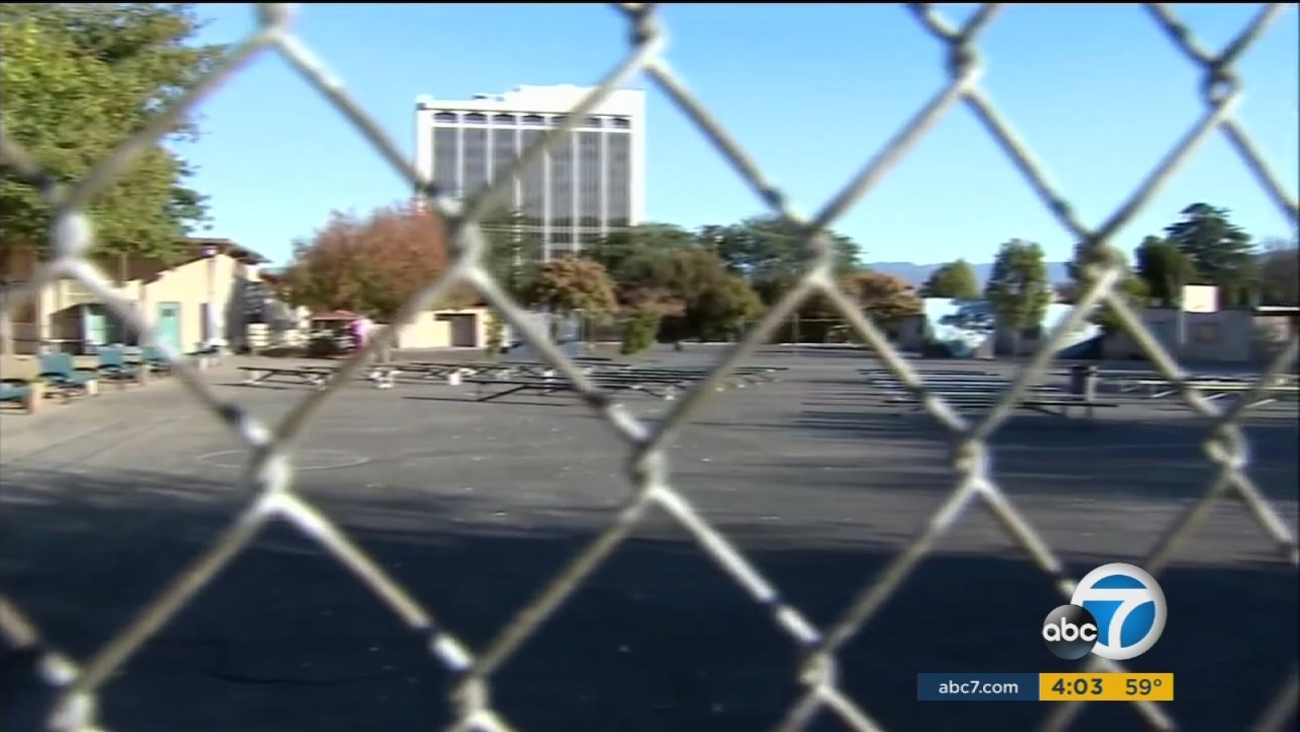 A school within the Los Angeles Unified School District is shown behind a chain-link fence in an undated image. (KABC)

LOS ANGELES (KABC) -- An anonymous email threat that prompted district officials to shut down schools in the Los Angeles Unified School District in 2015 was unnecessary and much of it was due to a confused chain of command, according to a new report released Friday.

At the time, superintendent Ramon Cortines, who was near retirement and had turned over his duties to second-in-command, Michelle King, was not notified of the threat until about seven hours after the threat was made. As a result, Cortines made an instant decision to shut down the schools.

He added the email was routed through Germany but police believe its origin was much closer. No arrests have been made in the incident.

The threat, which was also received in New York City, turned out to be a hoax. It caused 1,500 schools to be closed for the day. The campuses in New York, however, remained open.

School administrators said they've taken a number of steps in response to the shutdown. District officials said they will continue to err on the side of caution when there is a perceived threat to students and staff safety.