Over 100 delays at LAX as holiday travelers head home 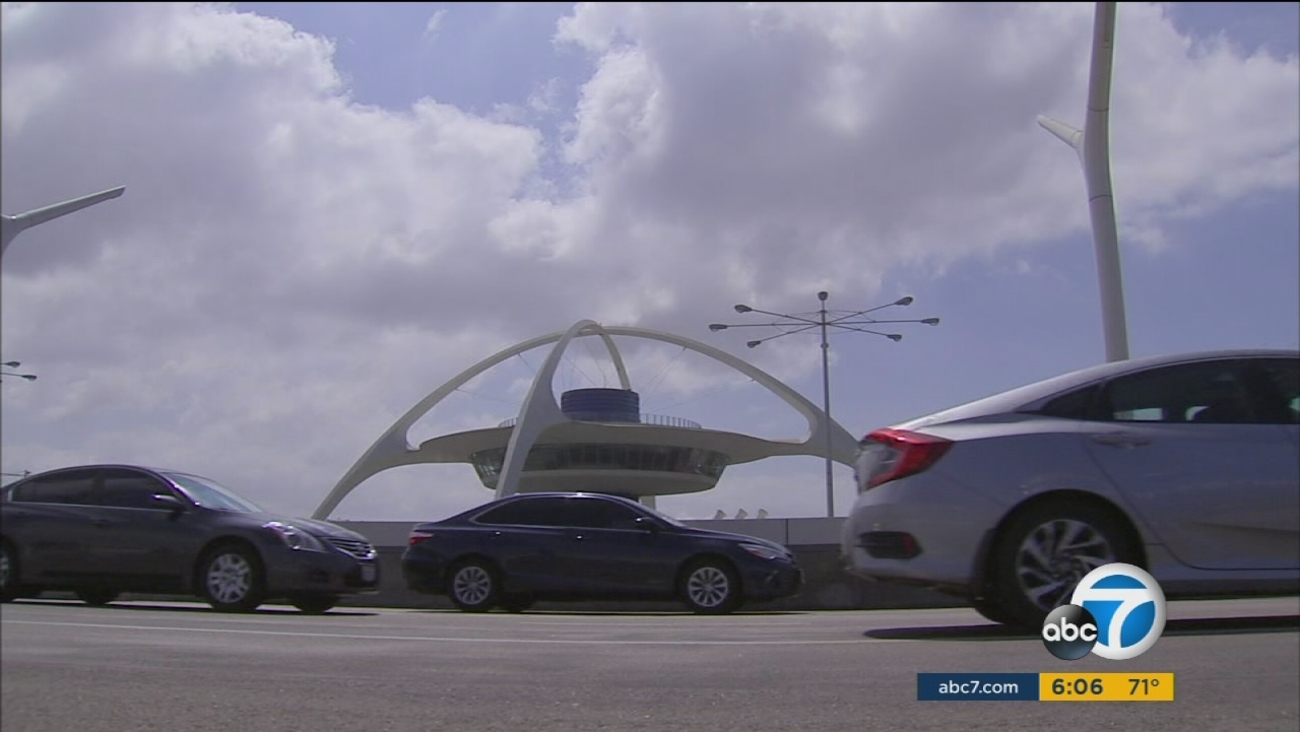 LAX officials expected a record-breaking 4.3 million passengers to pass through this holiday and now many of those fliers were making their trip home.

But many flyers who spoke with Eyewitness News said they were pleasantly surprised with how calm the airport appeared.

"We expected it to be a lot of holiday traffic, lots of people. But it's not been, it's been really pleasant," Han Kang, a Texas resident, said.

Still, one traveler headed out to LAX from San Diego, arriving at 4 p.m. when she had a flight set to take off in 45 minutes.

"I expected traffic to be bad, didn't expect it to be this bad," she said.

Airport officials said the delays were caused by an FAA air traffic volume delay order designed to manage an increase in flights, in addition to bad weather in other parts of the country.

By Monday morning, there were a little over 100 delays in and out of LAX and only eight cancellations.

Four arrivals and four departures were canceled, and 86 incoming flights and 23 departing flights were delayed, according to the airport's website.

Friday turned into a nightmare for passengers. Nearly 200 flights were impacted by delays, forcing some travelers to sleep there while others reported being stuck on the tarmac for hours.